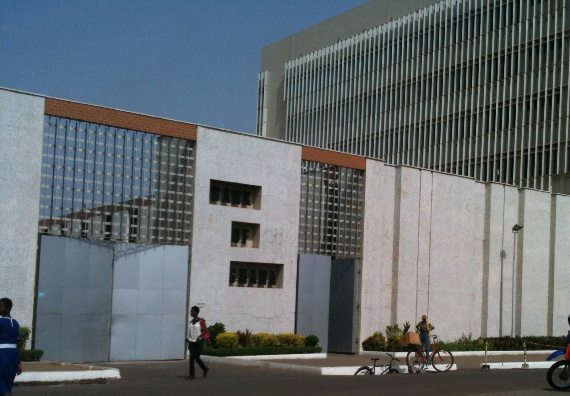 The Bank of Ghana (BoG) has decided to intervene on the foreign exchange market with a daily supply of $20 million to allow foreign investors to participate in the country’s short-term debt instruments.This is in a bid to boost liquidity on the money market.The intervention is also to scale up dollar sales on the interbank market from $14 million a week in a renewed attempt to stabilise the cedi, which has shed more than 20 percent in value against the dollar in recent times.The Governor of the BoG, Dr Henry Kofi Wampah, told the Daily Graphic in an interview in Accra yesterday that the move would enhance secondary market development and boost liquidity on the money market investment to impact on the cedi.“We expect the cedi to stabilise by the end of the first half of the year when we have some major offshore inflows,” he said.The government, which currently allows only foreigners to buy domestic notes with terms of three years and higher, now plans to allow foreigners to buy into maturities lower than two years.The government’s short-term debt market of one-year and two-year auction is currently reserved for local Ghanaians, while foreign investors are encouraged to invest in long-term instruments of three years upwards.“We have raised our intervention significantly over the past two weeks. This is going to continue and we will do more as and when necessary to ease pressure on the cedi,” he said.