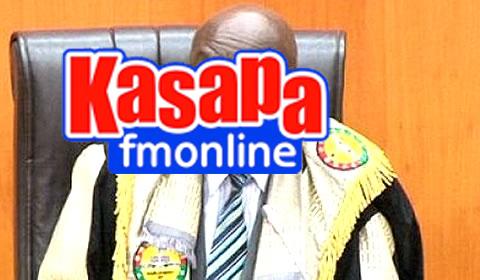 Member of Parliament for Kwabre East, Kofi Frempong, has revealed that he has formed an association which is accepting all Members of Parliament of the New Patriotic Party (NPP) who lost in last Saturday’s parliamentary polls.

“I am forming losers association of all the candidates who lost in the parliamentary polls to see how best we can marshal forces to strengthen Nana Addo’s campaign … criss-crossing in the regions for our party to come to power. In times like this, you realize that some of our members, especially, the MPs who lost, will lose hope and therefore would become very weak. However, with the formation of the association, it will mobilize all of them to vigorously join the campaign for victory in 2016.”

“When you lose an election that is not the end of you and the party. The party must move forward and that is why it is imperative for all of us to support in this direction,” he told Kasapafmonline.com Wednesday.

He said he is currently looking for someone to be president of the association while he assumes the role of patron.

Mr. Frempong is one of several persons who lost their bid for another political term.

He polled 187 votes of the total valid votes cast while his main competitors, Lawyer Osei-Poku and 22-year-old Francisca Oteng-Mensah polled 202 and 321 votes respectively.