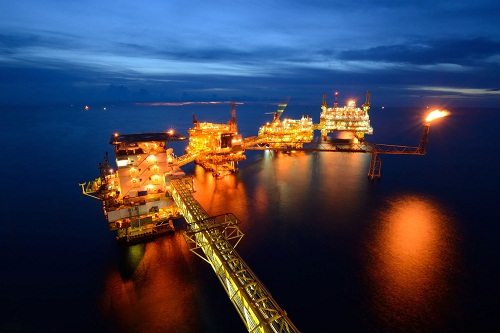 Solomon S.A Kotei, General Secretary of the Industrial and Commercial Workers Union (ICU) has said government’s intended deregulation of the petroleum sector will only worsen the plight of poor Ghanaians.

“I am not convinced this will improve the system as government has said,” he said.

He claimed the new introduction suggests an insensitive government who doesn’t care about the already over-burdened Ghanaian.

His Union he told host Fiifi Banson intends to meet on the policy, so it could properly communicate its position regarding the planned reforms.

Importers, Bulk Oil Distribution Companies (BDCs), and Oil Marketing Companies (OMCs) will be allowed the free hand to price their own products.