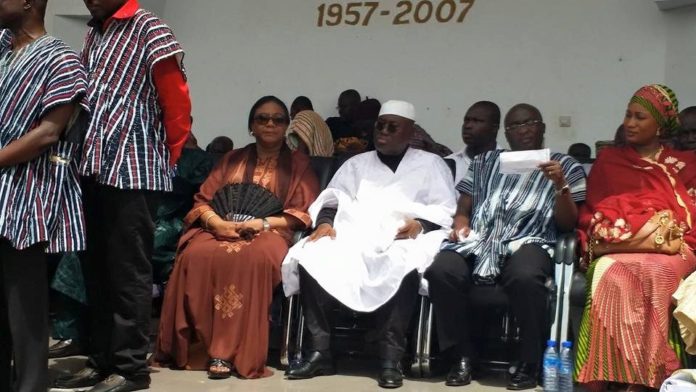 The final funeral rites for late Upper East Chairman of the opposition New Patriotic Party, Adams Mahama, has been held at the Bolgatanga Jubilee Park.

Attended by the Party’s big shots including flagbearer Nana Addo Dankwa Akuffo Addo, and running mate Mahamudu Bawumia, it was a solemn occasion for the recital of the Holy Quran as it is done in Mulsim tradition for the departed. 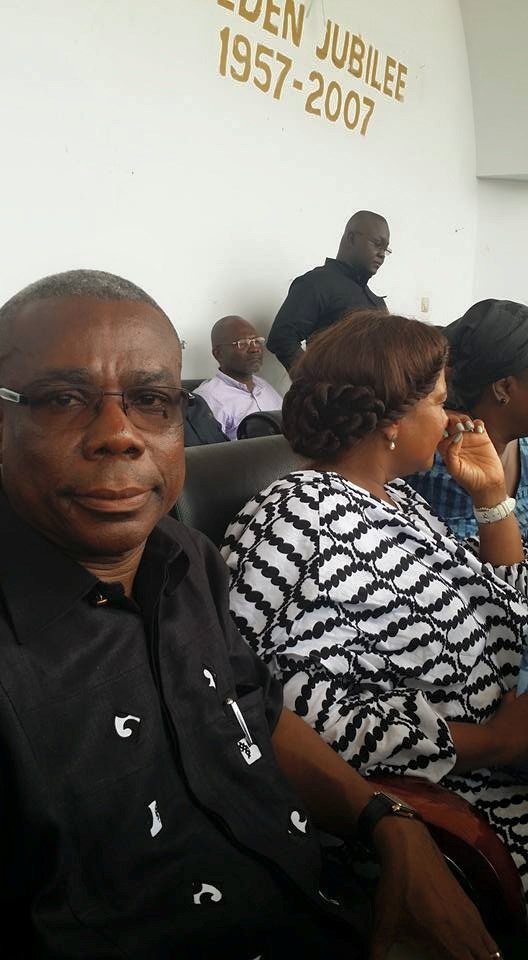 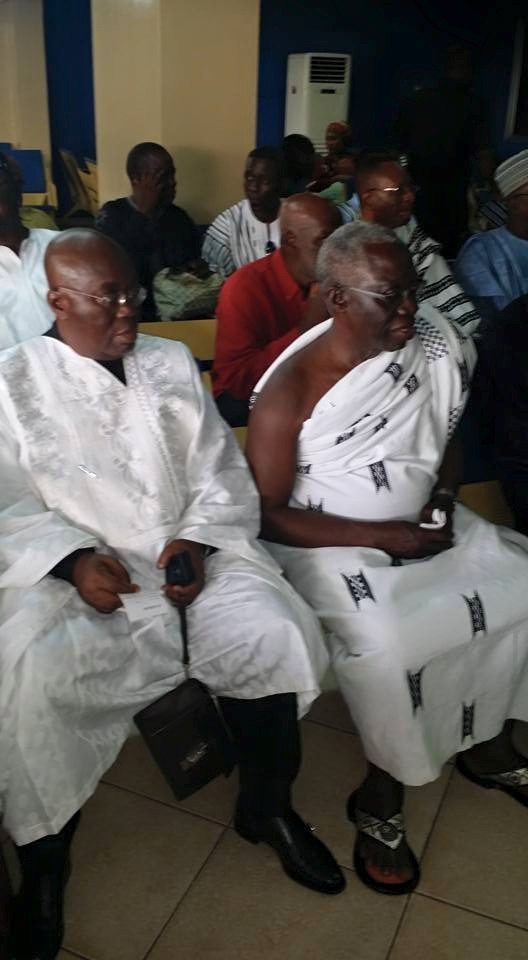 Kasapafmonline.com sources say the atmosphere at the event was generally calm contrary to an earlier suggestion it was going to be chaotic.

Mahama died on May 21 after being showered with acid by two persons who have since been apprehended and charged.

CLICK ON LINK FOR OUR COMPLETE ADAMS MAHAMA COVERAGE