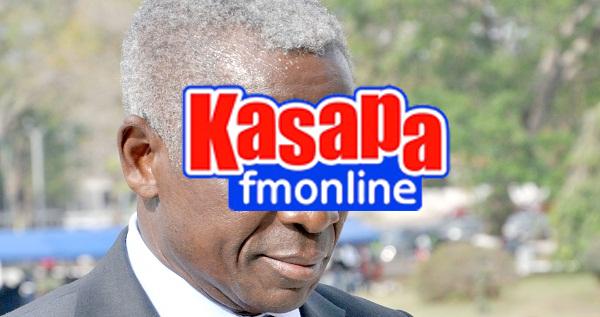 A former National Security Advisor, Brigadier General (Rtd) Nunoo-Mensah, believes there is a major leadership failure that continues to mar the beauty of the country.

He explained the laws of the country are more integrated and comprehensive but leaders did not have full grip to be able to enforce them they way they should ordinarily.

Brigadier Nunoo-Mensah told Fiifi Banson on Anopa Kasapa on Kasapa 102.3 FM that he was not enthused about the development, citing the recent flood and fire disaster that hit the national capital, Accra, which led to the loss of many lives.

“If we don’t take care the bodies we will collect will be in thousands; we have to expose the rot and deal with it.”

“There is lack of discipline in the country; we are moving downhill too fast. Our hopes are dashing, we need to sit up as a nation and fix the ills in the country.”