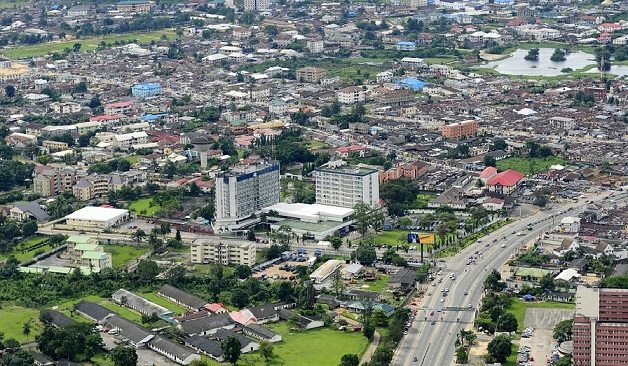 Ghana requires some $15 billion over the next decade to plug a gap in its infrastructure, Vice President Kwesi Amissah-Arthur said on Tuesday, after flooding in Accra last week exposed problems with creaking public services.

A three-year-old power crisis in the West African nation has hindered economic growth and sapped businesses, prompting thousands of Ghanaians to take to the streets in protest last month.

More than 150 people died last week in the capital when ageing drainage systems collapsed after days of rains and a petrol station where dozens of people were sheltering exploded.

Accra’s infrastructure has failed to keep pace with population growth after years of rapid economic expansion. A fiscal crisis is limiting the government’s ability to fund desperately needed infrastructure projects.

“It is estimated that to address our infrastructure deficit, we require about $1.5 billion per annum over the next decade,” Amissah-Arthur told a forum of financial sector operators and private entrepreneurs.

Amissah-Arthur said that, given the government’s tight budgetary constraints, it was looking to Public-Private Partnerships to fund infrastructure investments.

“We recognise the critical importance of infrastructure in driving economic growth but we are confronted with the constraints on public resources that require that we curtail public spending therefore it is necessary to turn to the private sector,” Amissah-Arthur said.

Ghana started in April a three-year aid program worth $918 million with the International Monetary Fund in a bid to tackle its wide public deficit, growing public debt, high inflation and a slide in its cedi currency.

Ghana enjoyed growth rates of around 8 percent for years on exports of gold, cocoa and oil, making it a magnet for investors who also liked its political stability. Its reliance on commodities has made Ghana vulnerable as commodity prices fell and its growth target has been cut to 3.9 percent this year.