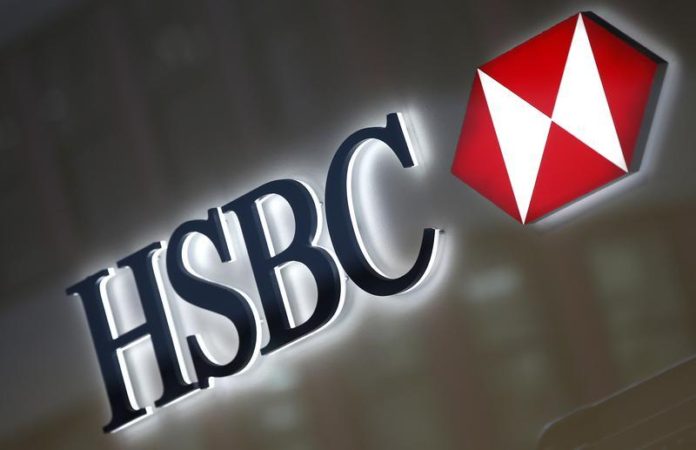 HSBC, Europe’s biggest bank, is planning to cut 8,000 jobs in the UK as it tries to reduce costs and simplify its business.

The bank has 48,000 UK workers and will make cuts in both its retail and investment banking operations.

The bank will also rebrand its UK High Street branches but is yet to decide on a new name.

Options could include reviving the Midland Bank brand, which it bought in 1992, or adopting the name of its UK online bank, First Direct.

Chief executive Stuart Gulliver said he wanted to ensure that customers made a distinction between HSBC’s investment and retail banking operations.

The bank is being forced by new government rules to formally separate the two businesses.

Dominic Hook, national officer with the union Unite, called on HSBC to achieve any job cuts through voluntary means and natural attrition. He said the bank had not had a voluntary redundancy scheme in the past.

“It’s really sad that all our members, all the hard work they’ve done to try to get the bank back working properly after all the scandals of the last few years, are going to be paying with their jobs,” he told BBC Radio 4’s Today programme.

HSBC used to style itself as “the world’s local bank”, combining the heft of a global brand with the sophistication of local knowledge. Yet it started moving away from that business model as far back as 2011, hit by a combination of spiralling costs and setbacks in some of those local markets to which it was a latecomer.

In fact, however much we hear about economic globalisation, global banks are having a tough time of it these days. Not only are they hard to manage, but they also face stiff competition from local banks in individual countries.

In Brazil, for instance, where HSBC was unknown until 1997, it has been outflanked by local operators Itau and Bradesco. Unsurprisingly, then, it has decided to dispose of its subsidiary there and concentrate on the area where its expertise has always been clear: East Asia in general, and China in particular.

BBC business editor Kamal Ahmed said the UK job cuts would come as a shock to staff: “Global banking now is a far tougher business than it was pre-the financial crisis. It is hard to get profits.”

Our correspondent said the bank was now looking to “reduce its footprint in developed economies”.

The news came ahead of a presentation that Mr Gulliver was giving to investors and analysts in his second major strategy plan since taking up the role in 2011.

“We recognise that the world has changed and we need to change with it. That is why we are outlining the following… strategic actions that will further transform our organisation,” he said in a statement.

The 10-point plan aims to cut costs by up to $5bn (£3.25bn) and increase investment in Asia – particularly in China.

“Asia [is] expected to show high growth and become the centre of global trade over the next decade,” Mr Gulliver said. “Our actions will allow us to capture expected future growth opportunities.”

Shares in HSBC were down 1p at 618.5p in morning trading in London, and down 0.4% in Hong Kong, where the stock has fallen almost 10% in the past year.

“Slaughtering the staff is not necessarily the solution unless management makes the bank considerably less complex,” he said.

HSBC said it would make a decision on whether to move its headquarters out of the UK by the end of the year.

There has been speculation that the British bank may relocate its headquarters to Hong Kong since it announced the review in April.

Mr Gulliver laid out a number of criteria for the decision – including whether the UK government supported the growth of financial services industry.

He insisted that any move would not be a response to any UK legislation affecting banks, but about deciding “where the mind of the company should be”.