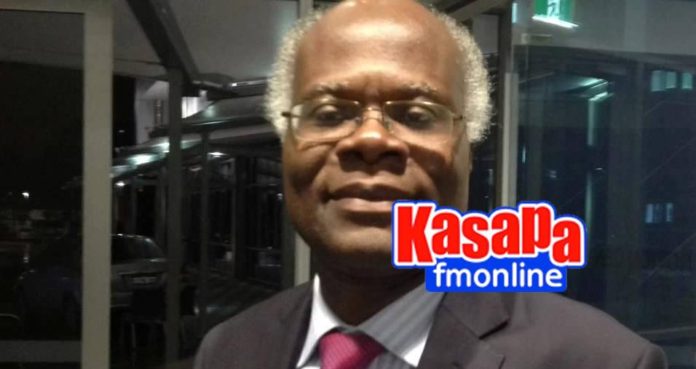 The Member of Parliament for Adansi Asokwa, K.T Hammond, says his reign in the Adansi Asokwa constituency is far from over.

Any attempt to present him as unpopular he says, will hit a snag.

A group calling itself the Concern NPP Delegates in the Adansi Asokwa constituency have in a statement protested the candidature of Mr K.T Hammond.

After an initial decision to allow him to go uncontested, the group says they would have him compete with others, a position they say was informed by the Party’s dwindling fortunes in the electoral area. They claim that some 284 delegates are not in support of the popular acclamation.

Hammond has insisted the impression created as though he wasn’t the people’s favourite is false.