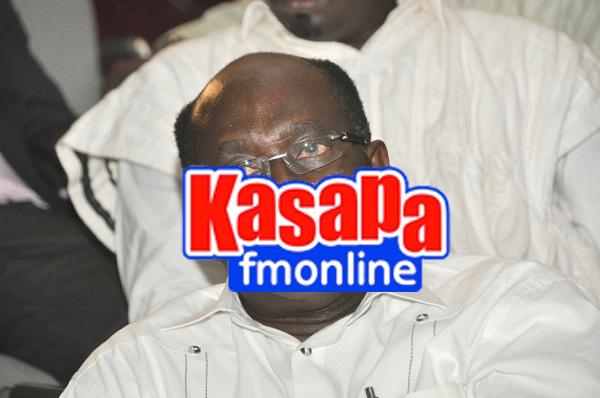 A sitting member of parliament of the NPP for the Nhyiaeso Constituency, Dr, Rchard Anane, who could not survive another campaign for political office says he is not interested in running a full postmortem on why he lost, since the decision was strictly the choice of the people.

He told Kwaku Owusu Agyei on Si Me So on Kasapa 102.3 FM that he was not worried about his defeat, adding he was prepared to throw his weight behind the winner.

Anane, a former Minister under the John Kufour government said his contender Kennedy Kankam can learn a few things ahead of the 2016 elections.

“If you want to serve be humble, show modesty and listen.”

Anane admitted to widespread factionalism in the NPP, but insisted the allegations were part of machinations to weed out the so called supporters of twice defeated presidential hopeful Alan Kyeremanteng.

“The larger interest of the party in winning the 2016 elections is my business,” he told Agyei.