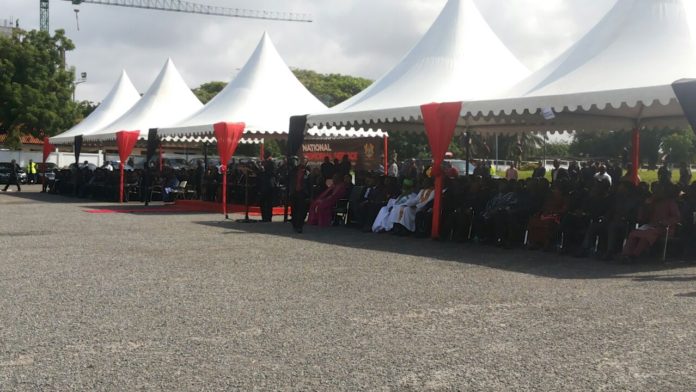 A one-week memorial ceremony for victims of last Wednesday’s flood and fire disaster is underway at the forecourt of the State House in Accra.

Kasapafmonline.com‘s Stephen Odoi-Larbi reports that family relations of some of the deceased are present.

The event is being attended by some key state officials including President John Mahama, and Vice Kwesi Amissah-Arthur. 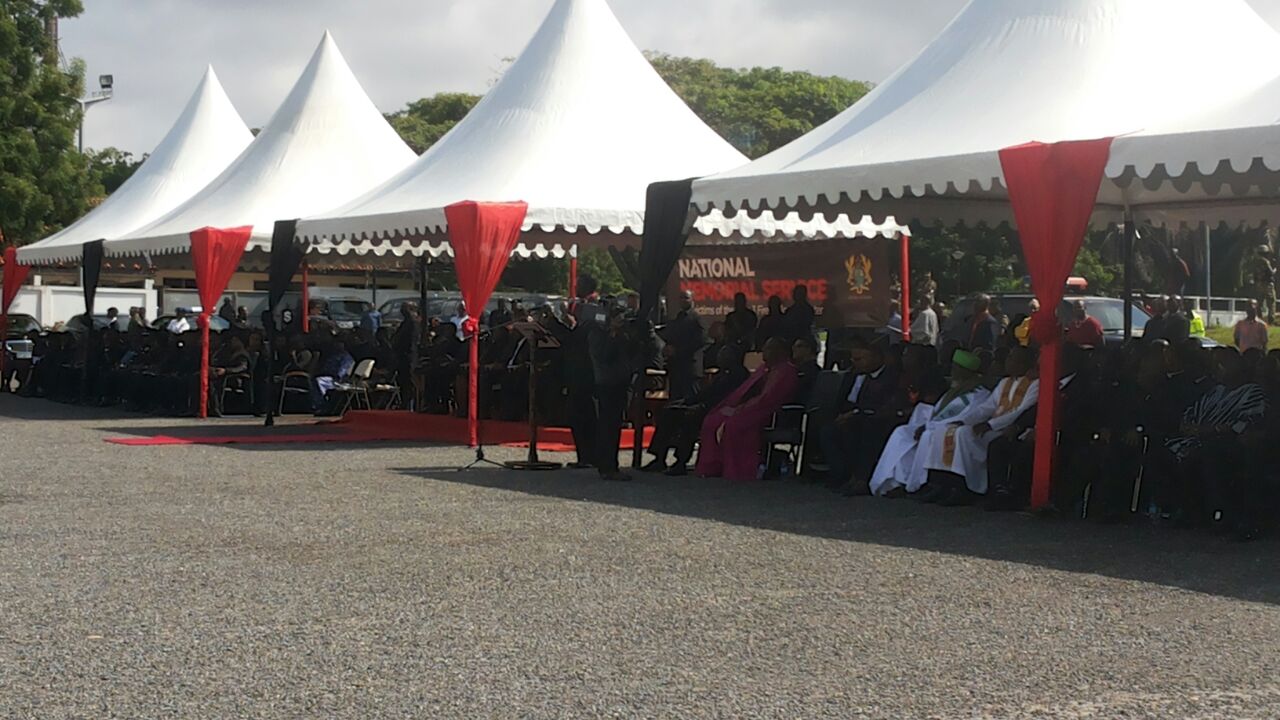 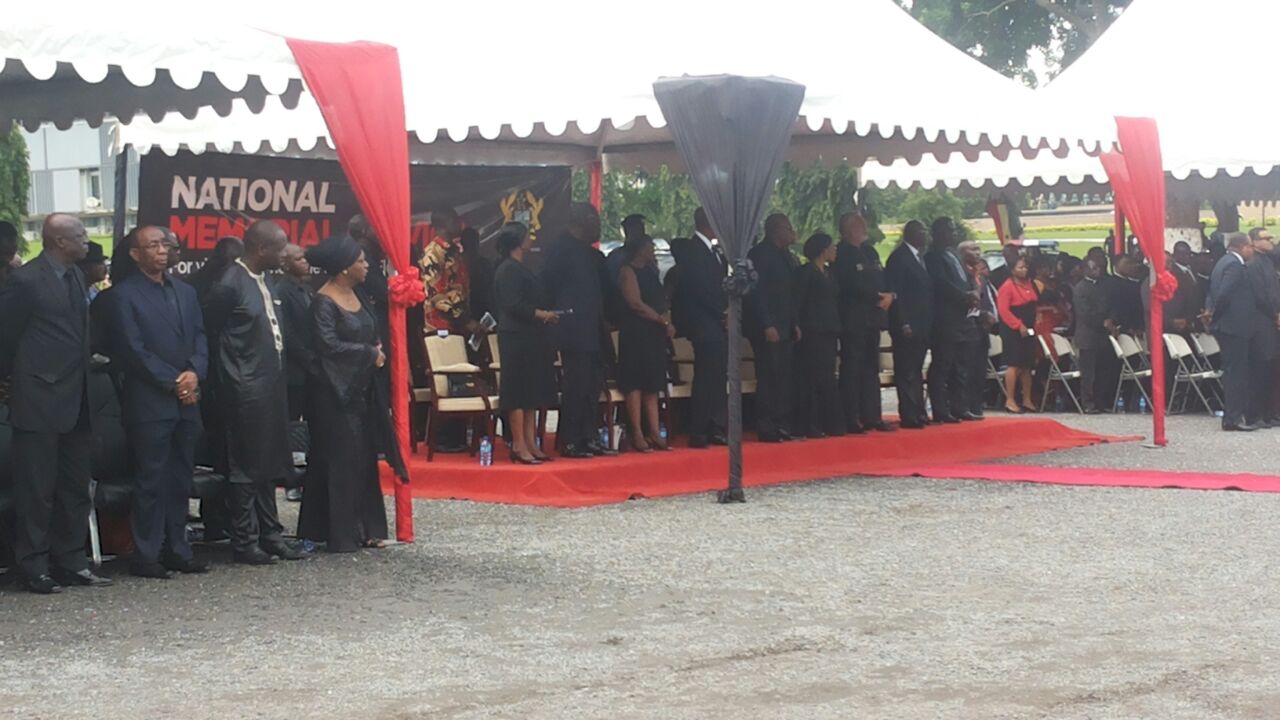 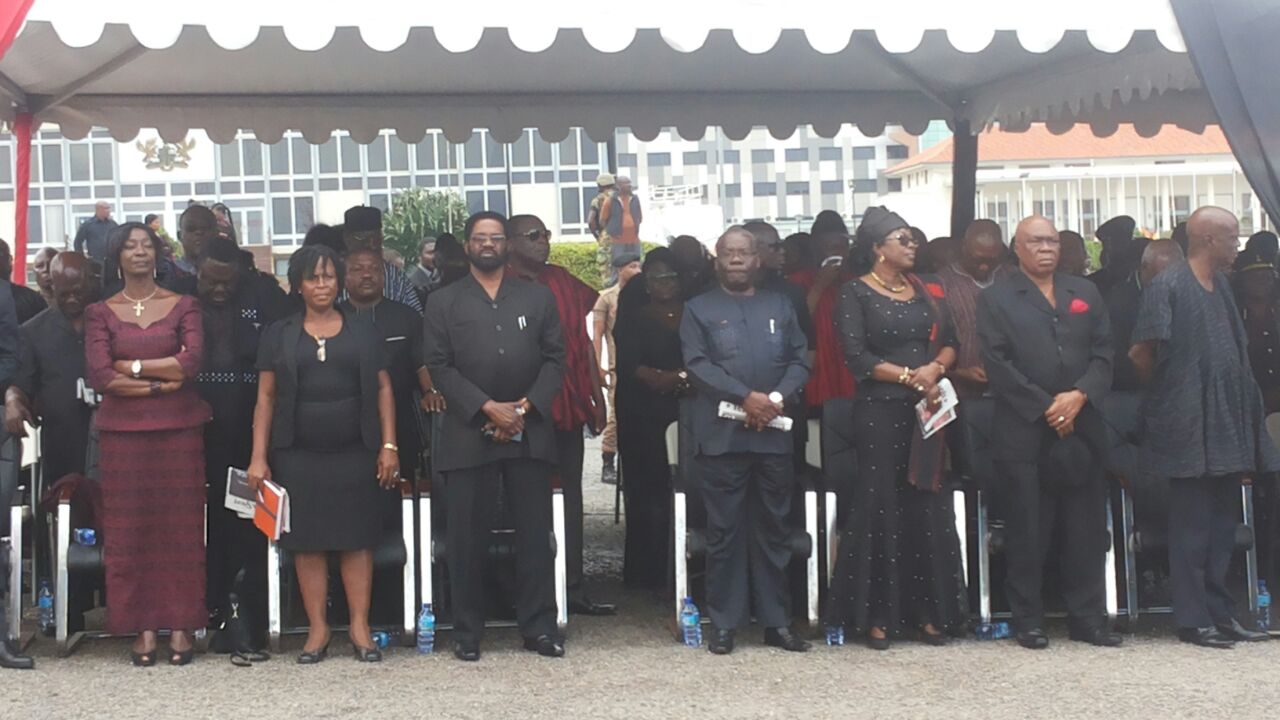 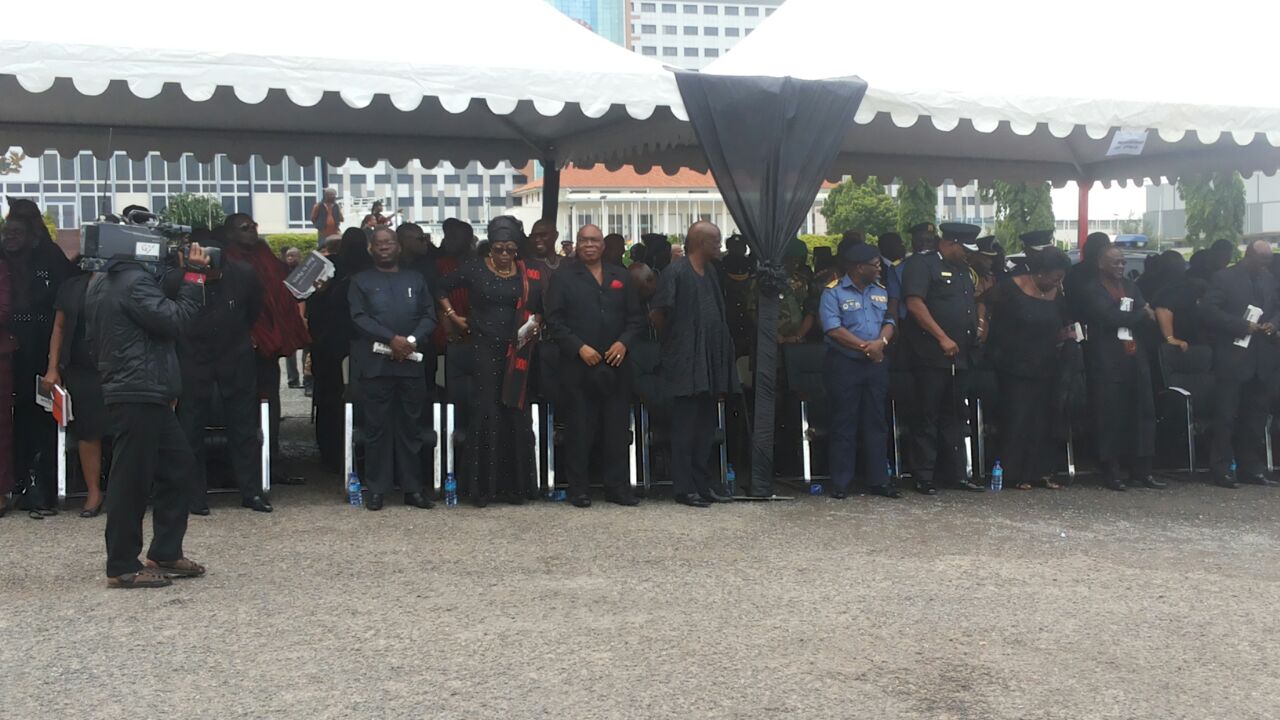