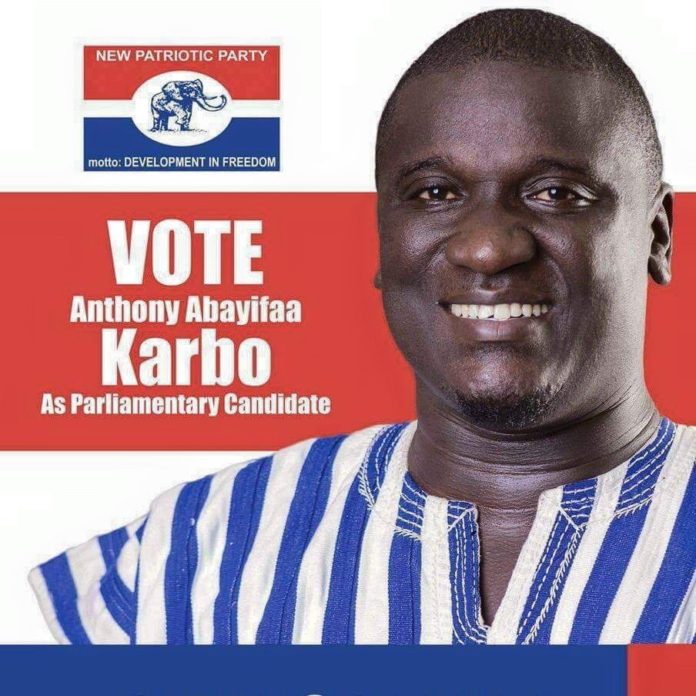 Anthony Abayifaa Karbo, the newly elected New Patriotic Party(NPP) candidate for the Lawra constituency has lauded the sophistication of the delegates who voted for him.

“The delegates are sophisticated; you need to study them well…. and never underestimate the power of the delegates”.

He told Kwaku Owusu Agyei on Kasapa 102.3 FM that he learnt his way around the delegates in his bid for a second opportunity, after an initial failed attempt in 2012.

“The important thing is that, they allowed me to go this time, and I’m humbled.”

Karbo won the Lawra constituency primaries with 335 votes to beat his challenger Joseph Beyiso who got 63 votes.