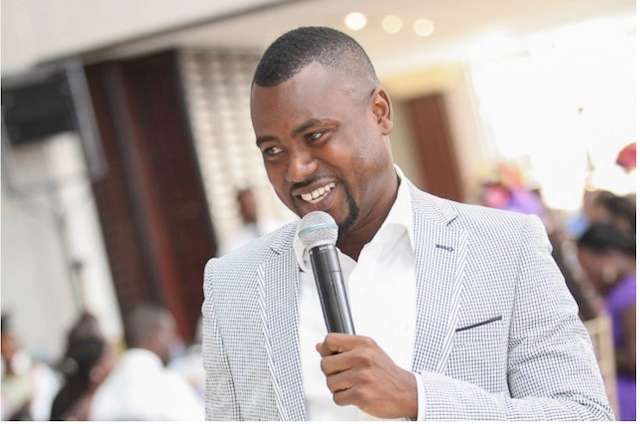 Radio host Gilbert Abeiku Aggrey, popularly known as Abeiku Santana, and the medium he works for OKAY FM have both agreed to apologize to the Vice President Kwesi Amissah-Arthur over a supposed April Fools’ Day broadcast and publication that sought to ridicule him.

The said broadcast, which was also published on the website of their sister station Peace FM suggested that they had seen the Vice President kiss “his lover in a New York apartment.”

The said broadcast and publication also claimed that the Vice President had died.

Amissah-Arthur, who wasn’t happy with the publication, wrote to the NMC, through his lawyers to register his displeasure.

The radio host, station and website later claimed the story was a spoof and that it was done in the spirit of the April Fools Day.

The matter was subsequently brought before the Settlement Committee of National Media Commission (NMC) who have since settled it.

“The two stations have therefore agreed to apologise to…Vice President Amissah-Arthur for both stories and have subsequently removed the offending article from their website,” a statement signed by the NMC’s Kabral Blay Amihere said.

The NMC has also resolved the cases of Dr Kojo Appiah-Kubi, Member of Parliament for Atwima Kwanwoma against Kessben 93.3 fm; and the Ghana Girl Guides Association and its Chief Commissioner versus The Vanguard Newspaper.