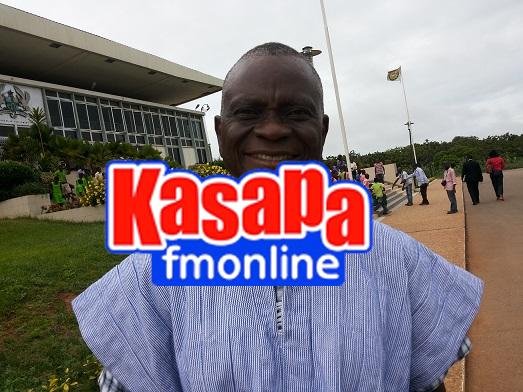 Boniface Gambila, the NPP Parliamentary candidate elect for the Nabdam constituency has said that the party’s leadership is becoming almost senseless, citing its recent decision to allow first-time MPs to be contested.

According to him, ahead of last weekend’s primaries, he wrote to the Party’s leadership asking them to rescind the decision but those calls were ignored.

“I solely financed and built the party since the year 2000. Out of the 4 times of me contesting it was only in 2012 that the Party won here.

“All this periods, I solely financed school fees, funerals, and a whole lot.

“The constituency executives in line with guidelines wrote to the party executives. Recommendations were made and they ignored it; that was stupid behavior.

“It is a senseless one.”

The Incumbent MP and former Executive Director of the National Service Scheme, contested with one Yen Sapak and retained his candidature with some 147 votes.