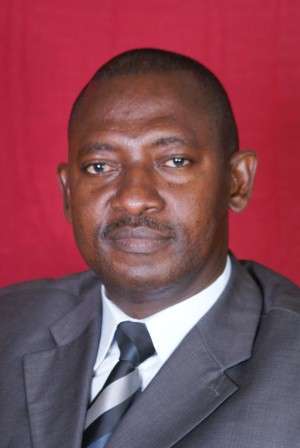 Delegates of the New Patriotic Party (NPP) in the Upper Denkyira West constituency Saturday failed to renew the mandate of its sitting Member of Parliament (MP) Benjamin Kofi Ayeh, to lead the party in the 2016 Parliamentary polls.

Mr. Ayeh, having already served two-terms in Parliament with a third yet to be completed, was seeking for re-election to lead the party a fourth time.

The former Minority Chief Whip polled 115 votes of the total valid votes cast while the winner, Samuel Nsowah Gyan, who is a teacher and businessman by profession, secured 220 of the majority votes.

335 out of the 337 delegates voted in the contest which was hit with some controversies prior to the polls.

The constituency was one of 31 that could not vote in the party’s June 13 primaries.