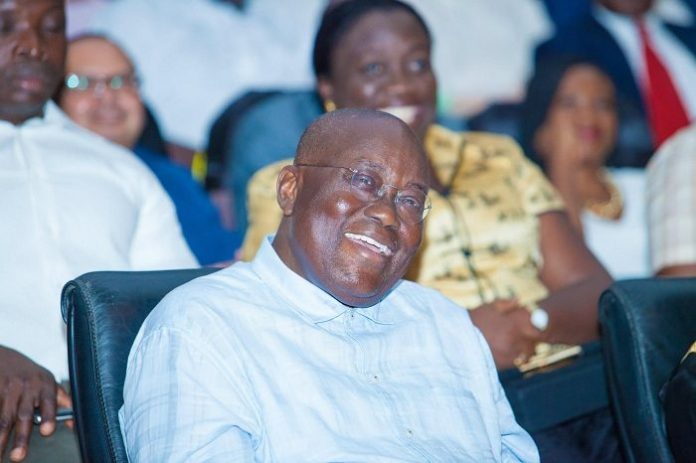 The New Patriotic Party (NPP) has moved in to stop its members who lost last Saturday’s internal parliamentary polls and have threatened to go court to challenge the verdict.

The party has in a statement signed by its General Secretary, Kwabena Agyei Agyepong, directed those with genuine complaints to seek redress at its Secretariat.

“They should desist from engaging in recrimination, counter accusations, especially in the media.”

It also urged them to continue to dedicate themselves towards a 2016 win.

Winners of the polls have also been advised to extend a hand to the losers.