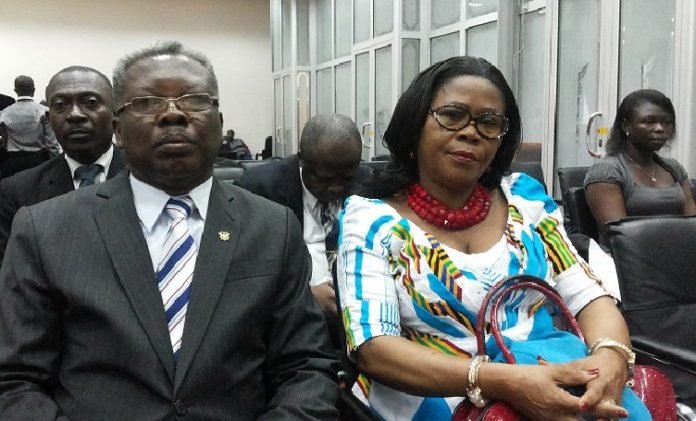 The Sole Commissioner, Justice Yaw Appau, who was nominated to the Supreme Court, is set to appear before the Appointments Committee of Parliament for public scrutiny today.

His learned friend, a former General Secretary of the People’s National Convention (PNC), Lawyer Gabriel Pwamang who was also nominated to the Supreme Court will appear before the Committee tomorrow, June 3, 2015.

The two were nominated by President John Dramani Mahama on May 12, 2015 in accordance with the provisions of Article 144 (2) of the 1992 Constitution.

The said article stipulates that “The other Supreme Court Justices shall be appointed by the President acting on the advice of the Judicial Council, in consultation with the Council of State and with the approval of Parliament”.

The announcement of their nominations was made by the Speaker of Parliament, Rt. Edward Doe Adjaho during a plenary sitting on the above mentioned date.

Appau is in Parliament waiting to be called by the Appointments Committee. He is accompanied by his wife and some other family members.