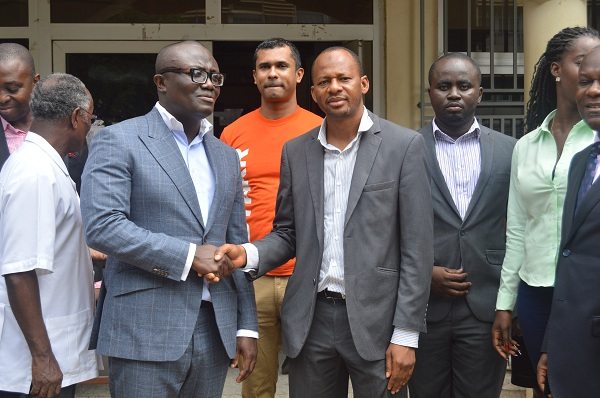 Leading media group, EIB Network, and two of its sister companies Starlife Assurance, and Unibank, from the HODA Group have donated to two health facilities in the country.

The Ridge Hospital, and Korle Bu Teaching Hospital today benefited from a GHc 55, 000 donation for victims of Wednesday June 3’s flood and filling station blast that claimed many lives.

A team of officials from the three companies led by EIB CEO, Nathaniel Anokye Adisi (Bola Ray), today toured the two facilities to commiserate with survivors of the inferno.

At the Ridge Hospital, officials from the group donated a sum of GHC 25, 000 to help cater for the medical needs of the victims.

Moved to tears by the visible statements of despair and damage on the affected victims, Bola Ray called on hospital authorities to put the amount to good use, insisting the three companies decided to embark on the drive because they saw in it a good social responsibility gesture.

“We are not doing it for recognition or for any cosmetic reason. This is genuine help coming from a group of people who want to influence their target groups in a positive way.

“We are believing that this donation will be put to good use.”

Dr. L. A Obeng, Medical Director, Ridge Hospital thanked the three teams for their gesture, adding such donations were key to the facility’s handling of emergency situations.

His points were reechoed by Nurudeen Mohammed, Administrator at the Korle Bu Teaching Hospital, who promised the facility’s commitment to ensuring the affected persons are catered for.

A significant gesture, it forms part of the general theme of the three companies to affect one life at a time in their immediate communities, officials say.

Some more on-air properties are being rolled out. 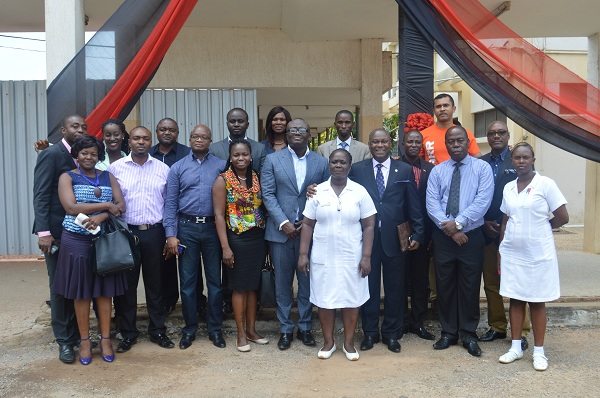 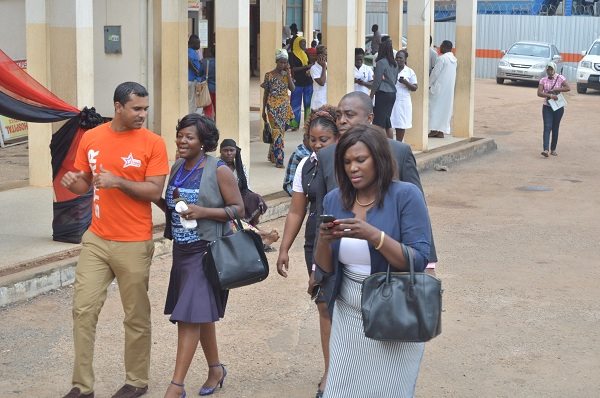 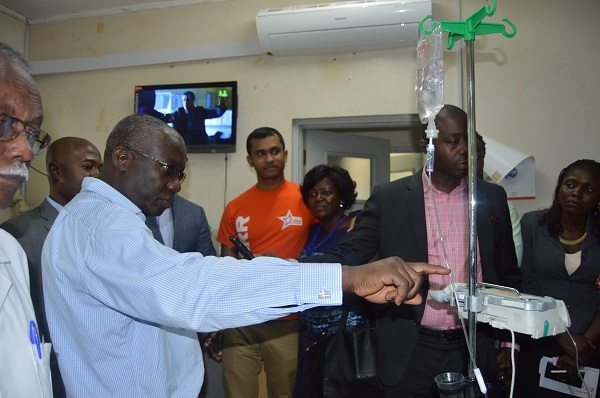 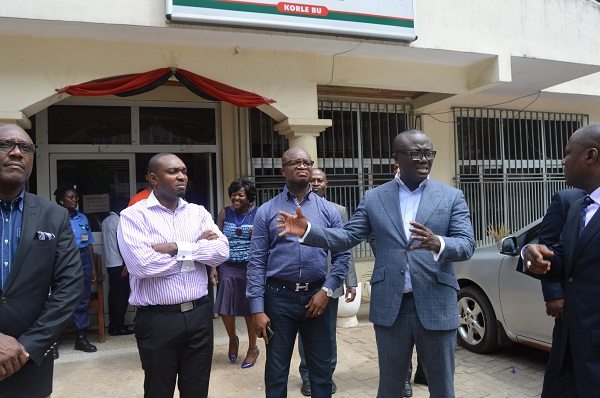 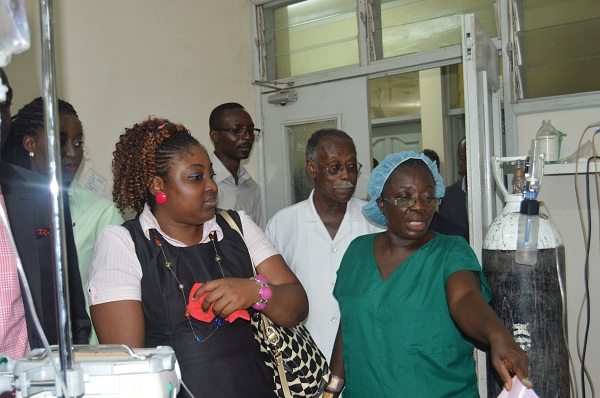 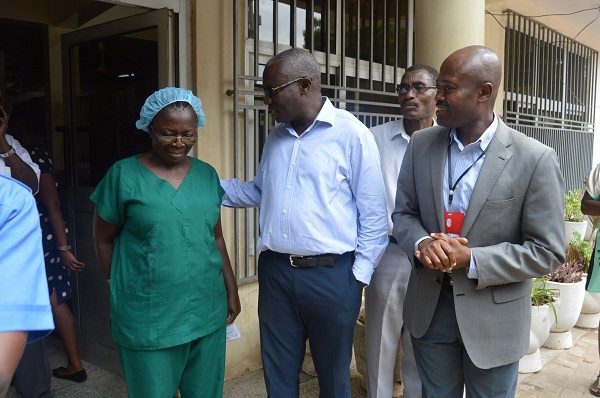