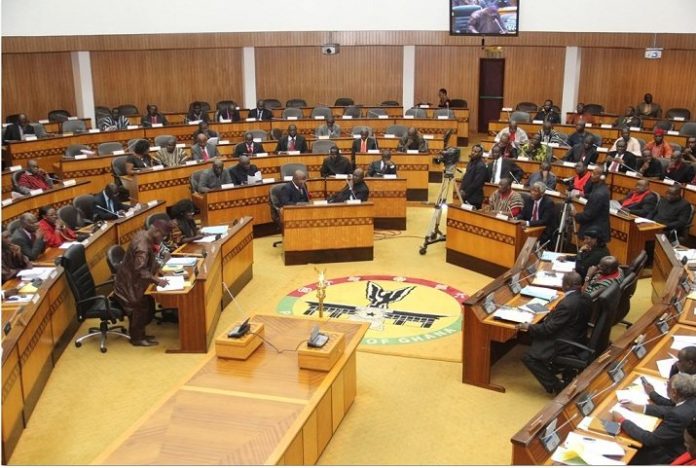 The Speaker of Parliament Edward Doe Adjaho has directed that Alex Dodoo, an associate Associate Professor in Clinical Pharmacology at the University of Ghana Medical School, be hauled before the Privileges Committee of the House for questioning.

The directive comes in the wake of Dodoo’s criticism that MPs who called for the immediate suspension of the phase 1 Ebola Vaccine trial were ignorant and lacked know-how on the subject matter.

Members of Parliament from both sides by consensus last Wednesday prayed to the Speaker to immediately suspend the Ebola Vaccine trial, which was being conducted in Hohoe.

They also prayed to the Speaker to summon the Health Minister to brief members over the vaccine trial.

Their request were granted with Speaker ordering the immediate cessation of the vaccine trial until further notice.

The Minister of Health has since appeared before the House. READ STORY HERE