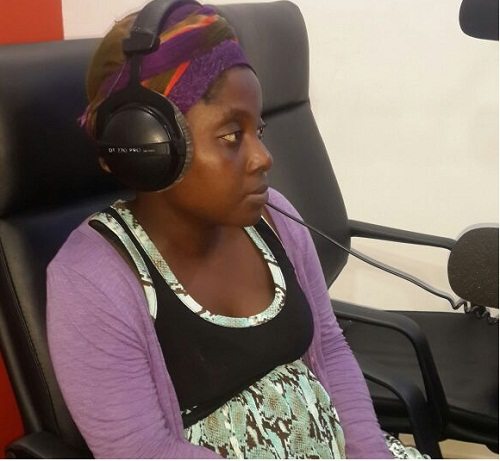 A 29 year-old woman and her baby of some few weeks have been abandoned by a Koforidua-based Prophet.

The Prophet, Gilbert Aboagye Safo Anabel of the Shalom Church of Grace Ministry in Koforidua has been accused by the woman who is his wife, and whose name has only been given as Gina, of parental neglect.

Gina’s baby of some few weeks is currently being detained at the Yaa Asantewaa Ward of the 37 Military Hospital in Accra over unpaid hospital delivery bills. From an initial fee of GHc300 her debt has now increased to 4,700, the sum of which she is struggling to raise.

Hospital officials say they are prepared to release the baby if half of the money is raised.

On Afia Schwarzenegger’s Mid Morning show, Aben Wo Ha, on Kasapa 102.3 FM Wednesday, Gina told a sad story of how she’s been emotionally bruised from series of abuse at the hands of Safo.

When reached to react to the claims made by Gina, Anabel denied abusing her, insisting the allegations of neglect and abuse were untrue.

Listen to the full interview