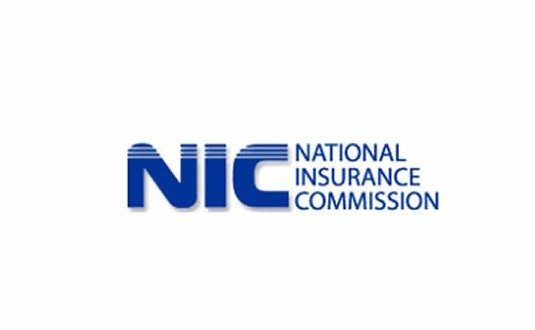 The Ghana Insurers Association has temporarily backed down on an earlier decision to increase insurance premiums for private and commercial transport owners.

Deputy Director for the Association, S. N.K Davor told Kasapa FM the decision is to widen the mode of consultation so as to involve every stakeholder.

Until the latest u-turn, the adjustment would have made private saloon car owners pay a minimum premium of GH¢1.60 daily, which would have culminated to about GH¢584 annually instead of the GH¢183.70 they were paying.

Additionally, commercial vehicle owners would have had to pay GH¢2,000 to cover third party property damage. They are also required to pay for personal accident cover of GH¢4,000 for the driver and conductor.

This is the first time in five years that motor insurance premium has been increased.

Some commercial transport drivers in Accra have told Kasapa FM they would have hit he streets to protest the supposed increase.