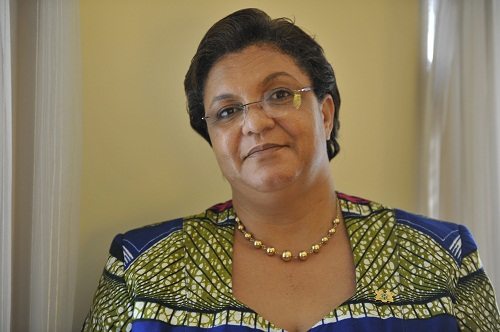 Speaking to Kasapa 102.3 FM Wednesday, Danso said the the incident was a major diplomatic failure that could have been avoided.

“The President has the right to allow his Ministers to act on his behalf. If this really happened It is not in good taste, in international diplomacy, he told Si mi So host, Kwaku Owusu Adjei Frimpong.

“If the Ex- president only gave suggestions it was in order but where he compelled his decision on them was bad. It is a diplomatic blunder.

“You can’t get up and castigate Hanna Tetteh. It should have been an in house problem to be dealt with later.”

Rawlings he told Kwaku should have behaved better given he had been a “number one diplomat before.”

“He goofed in this matter.”

Tetteh is said to have walked out of a Summit of World Mayors, which ended in Accra today.Rawlings took the former Trades Minister to the cleaners, calling her “disrespectful”, for disregarding an advice to allow Vice President Kwesi Amissah-Arthur to open the Summit..

Accra Mayor, Oko Vanderpuije was also said to have impressed upon Madam Tetteh to allow Amissah-Arthur to deliver the speech on the president’s behalf. She ignored the request, insisting she was directed by the president to read the statement in his stead.

She subsequently left the event venue.