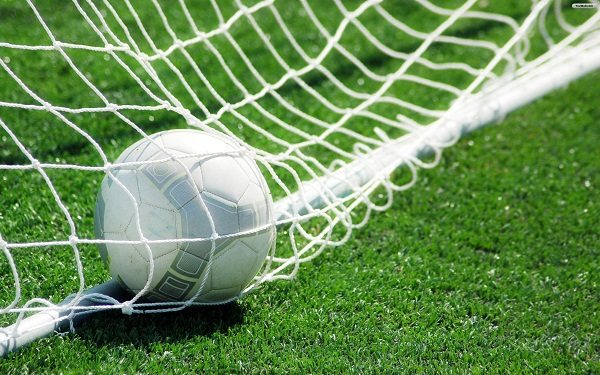 The Ghana Football Association (GFA)’s attention has been drawn to the 2014 World Cup Commission report describing the equipment officer or kit manager of the Black Stars as a ‘ball boy’.

We wish to state that the commission’s description of the kit manager or equipment officer as a ‘ball boy’ is hideously inappropriate when it is well known that there is no ball boy in the Black Stars technical team set up.

It is apparent that the description of the kit manager as a ‘ball boy’ is calculated to bring disaffection for the person in charge of the position even though his role is key for the highly-tuned professionals to perform at the top-level.

While the commission is seeking to mock the person, the position or his role in the team, it must be made clear that the payment of the appearance fees to the kit manager was made after government vetted and approved it.

And this is not the preserve of the Black Stars team for the 2014 World Cup. The same system was applied for the 2006 World Cup and 2010 World Cup in Germany and South Africa respectively.

We wish to state that the kit manager is not paid the same amount as the players or the coaches as there is a different bonus structure with the kit manager getting the least amount. This means the appearance fee is a flat payment for the entire technical team.

The posturing of the commission by describing the kit manager as a ‘ball boy’, and the several other misleading and inaccurate conclusions, is what has led the GFA to instruct its lawyers to challenge the findings in court as mandated by the constitution of Ghana.

While the GFA is resolute in its belief that it did its best in the difficult circumstances in Brazil, we wish to emphasize that we should not waver from our desire of finding out the REAL REASONS for Ghana’s early exit from the tournament and the other off-the-field incidents that brought embarrassment to the country.