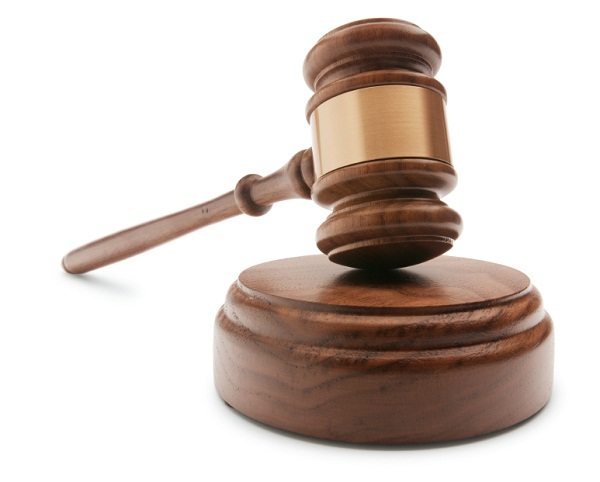 Musah Issah, a third suspect in the killing of the Upper East Regional Chairman of the NPP, Adams Mahama, today appeared before a Magistrate Court in Accra. He has been remanded in prison custody pending investigations.

Issah, accused of providing the acid for the assault on Adams has been charged with abetment of crime and murder.

The Police explained, Issah who is a driver on 19 May solicited and procured the acid, which he gave to the other two suspects.

The suspect according to the Police, denied the offence and indicated he was not in Bolga on the said date.

His request for bail was denied by Justice Warlanyo Kotoku.

Gregory Afoko, who is the younger brother of National Chairman of the NPP Paul Afoko and one Asabke Alangbiho were both earlier put before court, for their involvement in the killing of Adams.