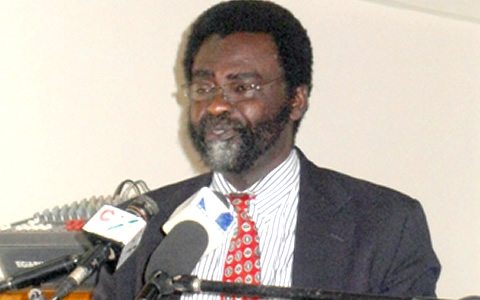 A Political Scientist, Dr. Amoako Baah has said persons whose responsibility it was to safeguard the lives of some Ghanaians who lost their lives in last week’s flood and fire disaster but failed to do so, must be axed.

“We didn’t elect them to sleep on the job, …so if they admit that they slept too much for this to happen then they must be removed.”

He told Kwaku Owusu Agyei on Si Mi So on Kasapa 102.3 FM that it’s good there has been an admission of a failure across board, adding it was enough basis for them to vacate their positions.

His comments were in response to an admission by Mahama Ayariga on Kasapa FM that there was gross administrative failure across key state agencies.