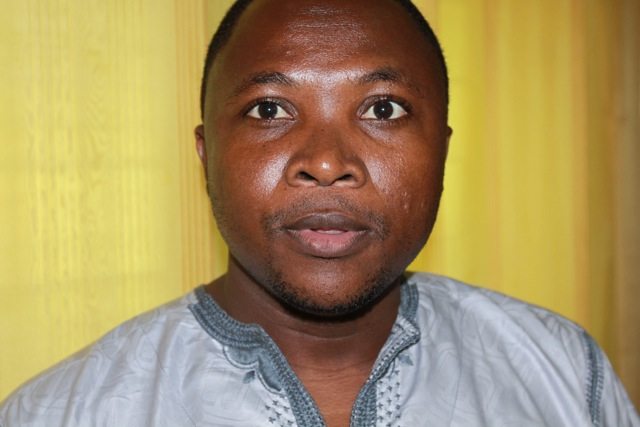 Spokesperson of the Ghana Football Association Ibrahim Saanie Daara has told Kasapa FM his body is confident any investigation conducted into their affairs will exonerate them on a number of issues including embezzlement of state funds.

Speaking on the release of the Justice Dzamefe Commission’s white paper on Ghana’s World Cup campaign in Brazil 2014 and other related matters, he said the FA remains optimistic it hasn’t engaged in any acts of financial malfeasance as is being suggested.

“The white paper is not specific that a GFA official has embezzled any money,” he told Anopa Kasapa host Fiifi Banson.

The FA’s operations he said are regulated by the laws of Ghana, insiisting they’ve never shied away from any form of investigation.

“We have never said we will not open our doors for investigations to be into our activities. We are not afraid at all. Our doors are opened for any investigations or whatsoever into the activities of the GFA, especially, with regards to fund management.

“We will not hide anything from anybody. We presented all the documents that the Commission requested for and there is the need for further investigations, we are for it.”

Daara and the FA’s stance on issues of financial impropriety has remained same for years.

Days ago, he told Kasapa Sports‘s afternoon show Dwedwamu that the Football Association had nothing to fear.

“We have nothing to fear; we have noting to hide. We were all here when EOCO raided our offices for investigative purposes. What happened to that,” he told Tony Adam Adjei.