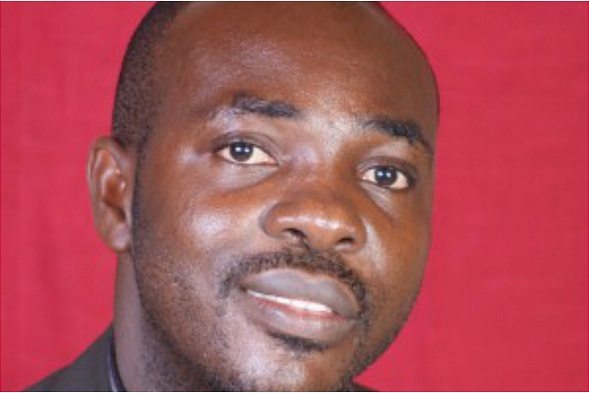 Member of Parliament (MP) for Atwima Mponua, Isaac Asiamah, says the recent appointment of Kofi Anokye to the National Pensions Regulatory Authority (NPRA) is a reward from President John Mahama for the role he played in helping the government cover its tracks during the Brazil 2014 World cUP.

Anokye, who was one of three persons who sat on the Justice Dzamefe Commission that looked into Ghana’s participation at the World Cup got his latest appointment because he did the government’s bidding while on the board, Asimah says.

“After the appointment to the Commission, the members are rewarded with another job … promotion galore. Look at what happened at the Judgment Debt Commission – the Commissioner immediately after his work was promoted to the Supreme Court. One of the three who served on the Presidential Commission of Enquiry has also been rewarded with a promotion,” he told Kasapafmonline.com.