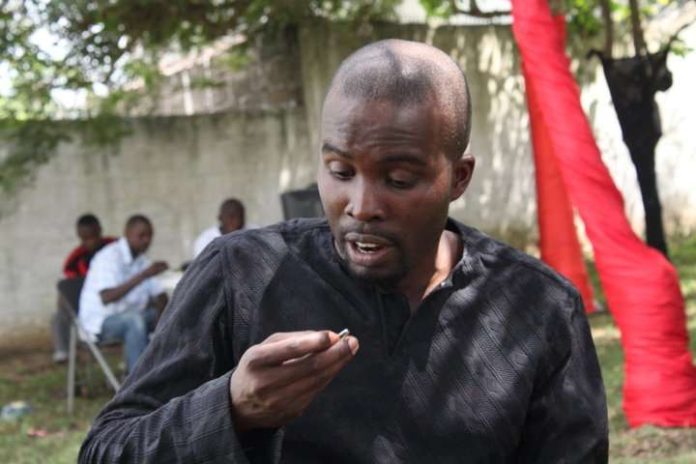 Government is to investigate Accra-based events company E-volution International for their role in handling fan parks for the 2014 World Cup in Brazil.

A government White Paper issued in Accra Thursday has also recommended that the company pays any net cost that  might have accrue from the execution of the Fan Parks.

“Any misappropriation/misapplication of the funds given by GNPC to Evolution International on behalf of the Ministry of Youth and Sports should be refunded by Evolution International or surcharged to the former Ministry of Youth and Sports Hon. Elvis Afriyie Ankrah,” the Justice Dzamefe Commission which probed the matter recommended.

Government lawyer Marietta Brew Oppong subsequently said her office has accepted the recommendations, ading “the activities of Fan Parks as produced and managed by E-volution International should be further investigated and any net income accruing from the execution of the Fan Parks should be paid to the state with interest at the prevailing bank rate.”

The firm was contracted by the Ghana National Petroleum Corporation (GNPC) to organize four public viewing centers in Accra, Kumasi and Takoradi for all matches during the 2014 Brazil World Cup.

The events and management agency was alleged to have made payment of kickbacks to then Minister of Youth and Sports Elvis Afriyie-Ankrah, together with others from the Ghana National Petroleum Corporation and the World Cup Operating Committee.

They appeared before the Presidential Commission of Inquiry, which was chaired by Justice Senyo Dzamefe, to answer to questions off alleged illegal payments. READ ALSO