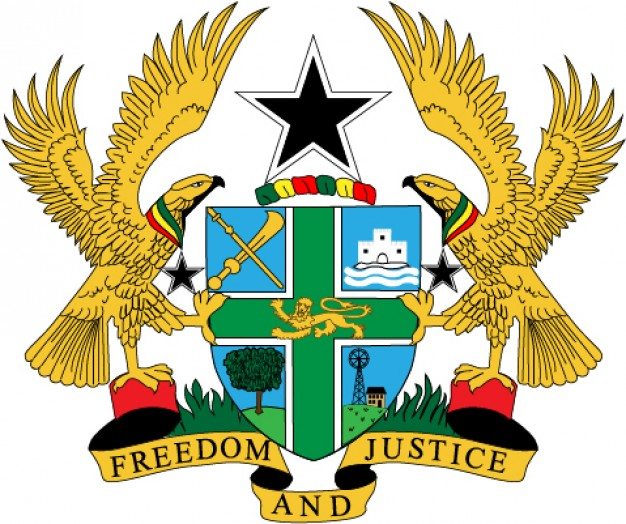 The National Service Scheme has warned personnel posted for the 2015/2016 calendar year that there will be no room for them to change their allotted institutions.

In a statement Friday to announce the release of the first batch of postings who are to start September 2015, the scheme said “management will not encourage change of postings.”

It further urged “all prospective national service personnel to be prepared to accept their placements as part of their contributions towards building a prosperous nation.”

The first batch of placements for 53,604 national service personnel for the 2015/2016 service year was released Friday morning as part of what it says are “reforms of its general operations.”

He adds that the “modules have been developed in line with the Scheme’s objectives to meet the developmental and manpower needs of the country.”

Officials of the Scheme had announced early release of placements to afford the personnel enough time to prepare and take up their placements in September 2015.

Prospective personnel can log onto www.nss.gov.gh to check their placements.