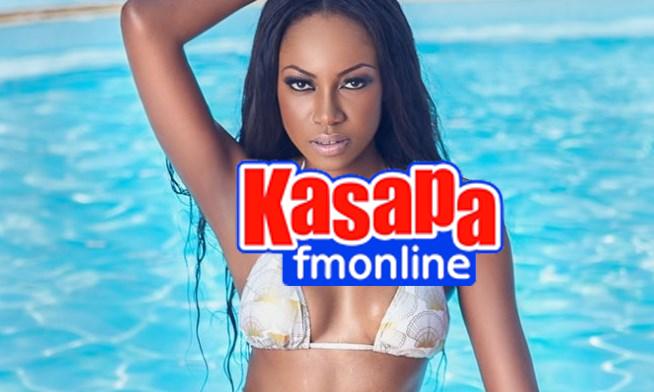 The Ga Traditional Council has blamed the June 3 floods and fire disaster that led to the loss of many lives in the national capital, Accra, on a number of factors including the recent #Dumsormuststop vigil to protest worsening electricity supply in the country.

At a press conference in Accra Thursday, the Council argued that organizers of the vigil disregarded what they say were fundamental traditional rules that guide these events.

President of the Council Nii Dodoo Tackie who sat through the conference said, that and many others led to what is yet Ghana’s biggest disaster in years.

Kasapa FM ‘s Abraham Cobinnah who was at the conference, tells us the local media present were stunned at the claims.

Thursday afternoon’s press conference is an extension of a pre-#Dumsormuststop vigil argument the Ga Traditional Council and the La Traditional Council had over who had authority over the stretch of road for the protest, with both sides claiming ownership of the jurisdiction.

Dodoo Tackie backed his claim with a tall list of national events including the May 9 Accra Sports Stadium disaster of 2001 that led to the loss of 127 lives, as one perfect case study of a disaster that happened because traditional laws were not obeyed.