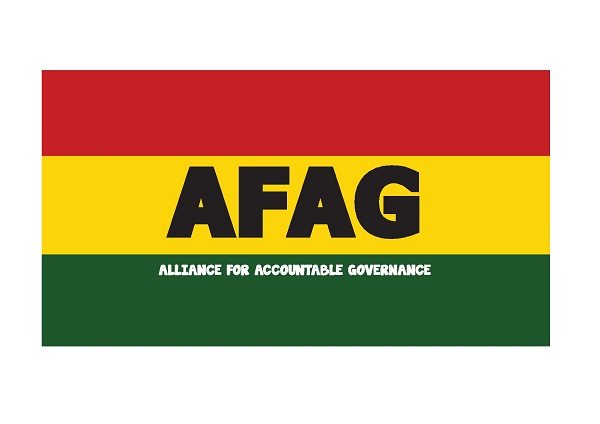 Pressure Group The Alliance for Accountable Governance (AFAG) has called on the National Petroleum Authority as well as the Bulk Distribution Companies (BDCs) to review prices of petroleum prices.

The downward review they add is justified and in order due to an improvement of the cedi against the major foreign currencies in the open forex market.

In a statement issued in Accra Monday, the group said:

“AFAG expect the NPA which has reneged on its responsibilities to the BDCs on account of fear of the cedi’s continuous weakening, to show enormous concern on a downward review of fuel prices immediately.”

The Alliance for Accountable Governance (AFAG) has taken note of the appreciation of the cedi against the major trading currencies over the past few days. Though we welcome steps taken by the economic managers to stabilize the cedi, the good people of this country are interested in how the cedi will appreciate further, and whether this effort is sustainable.

Considering the current precarious economic situation in the country, any attempt at stabilizing the cedi is considerate and not out of place as it has an over whelming effect on the micro-economy of Ghanaians. Times are hard and individual household are struggling to afford a square meal. However, AFAG would like to know in actual fact, the reasons behind the sudden fall, its sustainability and the effect of this fall on petroleum products.

Not long in August 2014, the cedi appreciated largely because of the prospects of an IMF facility, $1billion euro bond and the COCOBOD $1.7 billion syndicated loan which were oversubscribed. This led to a rise in confidence level in the economy, and an increased expectation hence the rise in the supply of USD n the formal foreign exchange market resulting in the cedi appreciating. Can the current appreciation of the cedi go any further, and is it sustainable? Can the cedi withstand the pressures of forex demand by importers towards the last quarter of the year?

AFAG expect the NPA which has reneged on its responsibilities to the BDCs on account of fear of the cedi’s continuous weakening, to show enormous concern on a downward review of fuel prices immediately. We reckon that, any reduction in fuel prices will not bring a sudden decrease in the general level of goods and services. However, it will decrease the rate of unpredictable increases in the prices of goods and services and shore up confidence, a major ingredient to a successful economic management policy.

The good people of this country expect the Minister of finance to live up to expectation with regards to the sustainability and even a further depreciation of the cedi. Also a downward review of fuel prices now based on these two reasons: