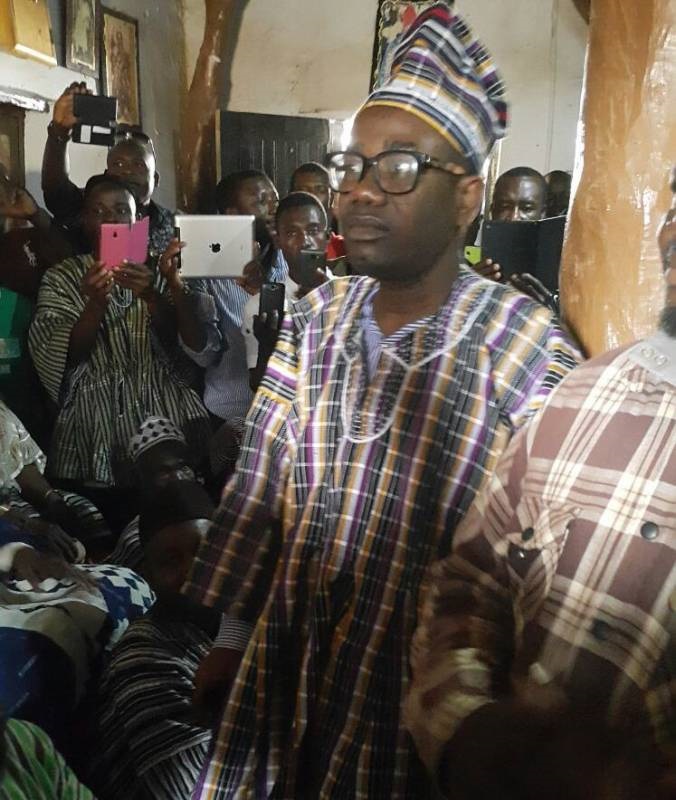 President of the Ghana Football Association (GFA), Kwesi Nyantakyi has been enskinned a chief in Wa, regional capital of the Upper West Region.

Mr. Nyantaky who was recently re-elected as President of the GFA was enskinned by the Paramount Chief of the Wa Traditional Area, Naa Alhaji Fuseini Seisu Pelpuo IV on Saturday afternoon.

This is the second time Mr. Nyantakyi, also a CAF Executive Member has been made a chief.

Some few months ago, Mr. Nyantakyi was enskinned at Tamale, regional capital of the Northern Region, by Dagpema Naa as the Boole Naa.