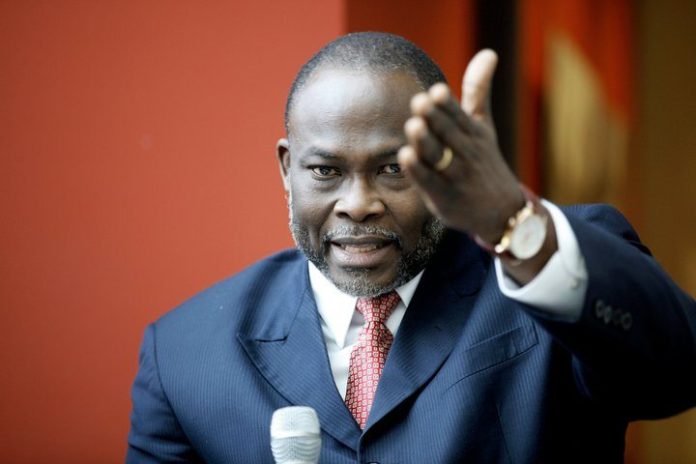 A splinter group in the ruling National Democratic Congress (NDC) aligned to the Minister for Trade and Industry, Ekow Spio-Garbrah, has questioned the date set for the party’s presidential primary.

The umbrella family, Thursday, announced October 24, 2015, for its Presidential and Parliamentary polls with the opening of nominations set for August 27, 2015.

Vetting of parliamentary candidates, according to party officials, will be carried out on September 27, 2015 while that of the presidential will be done on October 10, 2015.

However, the group, Friends of Dr. Spio-Garbrah, said the concurrent event does not appear to favour any other candidate apart from one interested in contesting for the position.

“Opening nominations same date and conducting of both parliamentary and presidential primaries on same date is a clear conspiracy on the part of the party’s national executives to stop any interested member from contesting His Excellency John Dramani Mahama. We are totally against this wicked plan against Dr. Spio-Garbrah,” a statement released by the group in part read.

Worried about the concurrent event, the group has called on the national executives of the party to reconsider the dates by first opening nominations for presidential primaries and elections before the parliamentary primaries.

This, they believe, will make the contest wide open for all presidential hopefuls as well as avoid any division in the party.

“We believe our preferred candidate in the person for Dr. Spio-Garbrah to contest and take us to the promise land in 2016. Any attempt to stop others will only leave us with no option than to advise ourselves.”