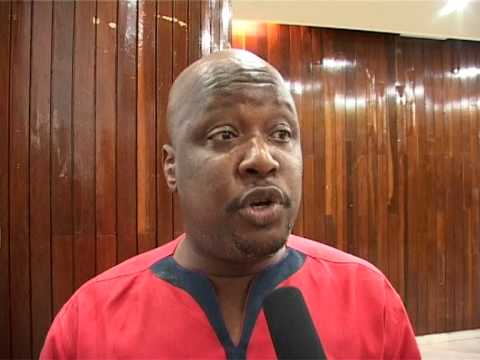 A businessman Papa Poku Sarpong has been arraigned for allegedly defrauding Mr Kwame Sefa Kayi, a popular broadcast journalist of $45,600 under the pretext of purchasing two 4×4 vehicles.

Sarpong allegedly took the money in the year 2011 so he could import the vehicles from the United States for the Peace FM Morning Host but failed to do so. Charged with defrauding by false pretence, Sarpong pleaded not guilty.

The Circuit Court presided over by Mrs Jennifer Myles Ahmed admitted Sarpong to bail of GH¢ 20,000.00 with four sureties. The sureties are to deposit GH¢ 50,000.00 as security at the court‘s Registry.

Sarpong is expected to reappear on August 25 for hearing to commence. Prosecuting Deputy Superintendent of Police (DSP) Alex Odonkor said the complainant Mr Sefa Kayi and the accused person, a business executive reside in Accra.

DSP Odonkor said in 2011, Sarpong who was domiciled in USA collected the money to purchase the vehicles. However after receiving the money the accused person failed to deliver the vehicles and several attempts made by the Morning show host to recover amount had been fruitless.

On July 8, this year, Mr Sefa Kayi reported the incident to the Police and Sarpong was arrested and in his cautioned statement admitted the offence.