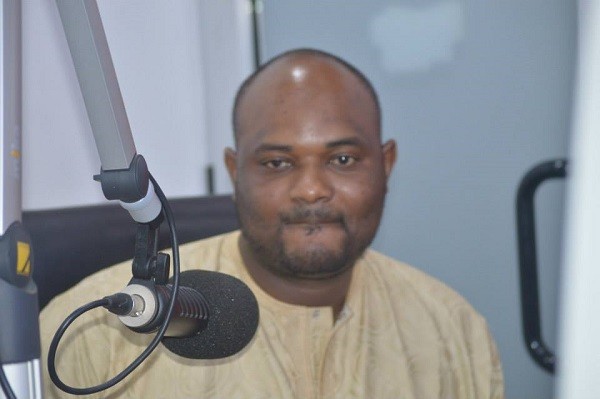 The National Youth Organizer of the Peoples National Convention (PNC), Abu Ramadan has said the position being espoused by party General Secretary, Bernard Mornah on the raging controversy over the need for a new voters register ahead of the 2016 election, is not the official position of the party.

According to him, the PNC leadership is yet to meet over the contentious discussion, adding that ahead of a meeting to reach a party position on the matter, any comments which purport to be the party’s stance must be disregarded.

The largest opposition party a fortnight ago at a press conference put out a claim of over 76,000 Togolese allegedly registered on Ghana’s voters register, and hence called for a compilation of a new album.  The issue has generated a lot of discussions among various segments of the public with the National Peace Council urging the Electoral Commission not to dismiss the concerns of the NPP, as that could lay a basis for a disputed election in 2016.

But Mr Bernard Mornah has told the NPP to move to court to prove its case of a flawed voters register in the quest to clear the issues lingering over the Album.

“There will always be problems in every register that is created. If the NPP thinks it has issues with the register, they should go to court to testify and the court will direct the EC to clean those names from the register,” Mornah told Kwaku Owusu Agyei on Si Me So on Kasapa 102.3 FM Thursday.

However speaking on the same programme, Abu Ramadan stated that the PNC must have every reason to ensure that moving into the 2016 elections, Ghana has a voters’ register whose legitimacy cannot be questioned.

“We must have an overriding interest in this voters register brouhaha and not seem to be asking the NPP alone to fight its own battle. We shouldn’t wait for the NPP to convince us to be on their side on this issue. We lost two seats, Sissala East and West constituencies; we even lost Gwolu which is the birth place of our founder Dr Hilla Limman. In 2012 elections you had people from Burkina Faso coming to vote, and our candidate Moses Dani Baah complained bitterly about that, meaning we lost the election using a flawed register. We need to have a definitive position on the voters register”.