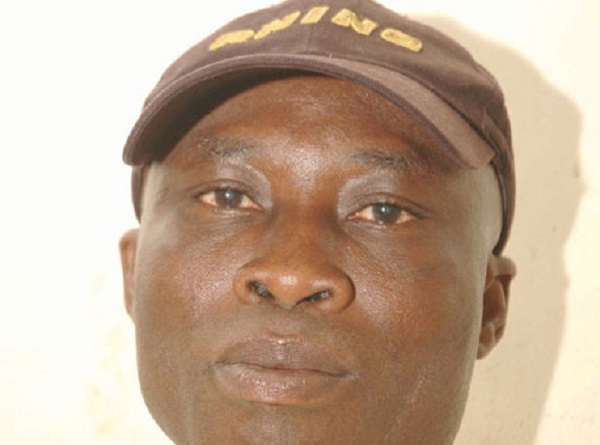 The ruling National Democratic Congress (NDC) has dismissed reports that it has set a date for its Presidential and Parliamentary primaries.

There have been media reports that set October 24, 2015 as the date for the elections.

Opening of nominations was pegged at August 27-September 10, 2015, where all party members aspiring to contest for the two positions were expected to pick up their forms.

Vetting of parliamentary candidates per the report was to be conducted on September 27, 2015 while that of the presidential will be done October 10, 2015.

However speaking to Kasapa News Friday, the Deputy Secretary of the NDC, George Lawson stated that a National Executive Committee (NEC) which has the power to issue a date is yet to meet and reach a decision.

“NEC will approve the date, then all the necessary modalities will be clearly spelt out. NEC is the second highest decision making body and it’s yet to meet, the meeting may come off next week. If the date is set, we will publicly communicate same to the public”.

Koku demands for his “expulsion” letter to enable him advise himself