Ghana’s President John Mahama is expected to tomorrow take part in a ceremony that would open the two routes to motorists ahead of total completion of the entire project.

The €74.88million project Is being jointly financed by the Brazilian and Ghanaian governments. 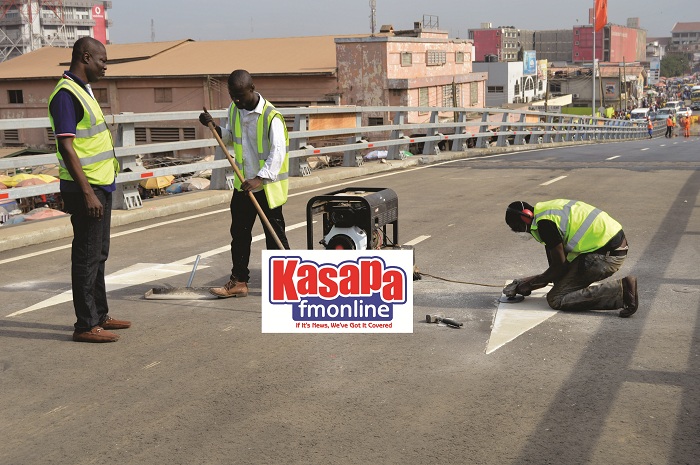 It carries about 84,000 vehicles a day and constitutes a key bottleneck in the major road network that links the suburban areas of Accra to the central business district.

The three tier interchange which started in 2013 when completed this year (2015) will transform the Kwame Nkrumah Circle into a pedestrian and motorist friendly zone with linkages to various suburbs in Accra.