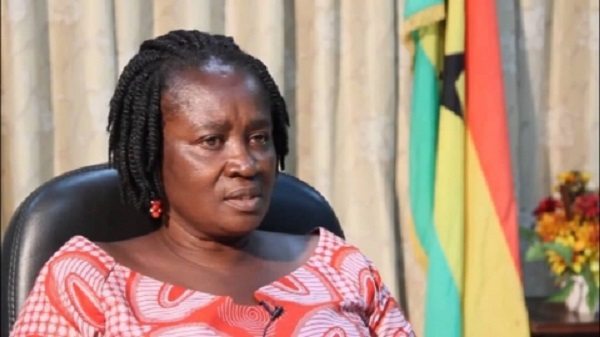 The Minister of Education, Prof. Naana Jane Opoku Agyemang has revealed that students found culpable in the recent mayhem that hit  the T.I Ahmadiyya Senior High School (SHS) in Salaga in the Northern Region will be surcharged to cover the school properties lost in the scuffle.

She said every student known to have been part of the riot will also be dealt with according to the Ghana Education Service(GES) rules and regulations.

She told Fiifi Banson on Anopa Kasapa on Kasapa 102.3 FM the police have begun full investigations into the violence that resulted in the death of one person and injured others.

The country’s education sector is facing the trouble of rising indiscipline among students of late.

The Minister feared if student indiscipline in some educational institutions is not checked it will have adverse effects on the society.

“These things create difficulties for the teachers in the management of the students; …because they’ll be over-burdened with the problem of taming the misconduct of students aside the numerous responsibilities on them in the teaching aspect.”

Students of the school last week attacked the District Police station in the area and vandalized a police vehicle in the process.

The students’ action follow an arrest of three students who led an assault on the school’s authorities after they had been sanctioned for misconduct.

The school has since been closed down.

Road Safety to be taught in schools – Transport Minister reveals