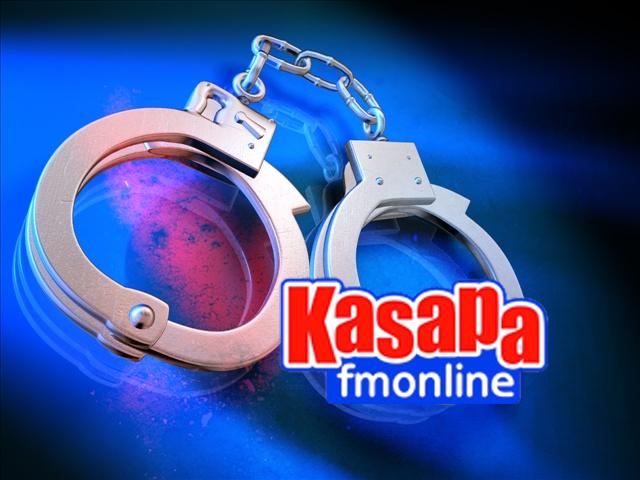 Two persons have been arrested for allegedly diverting some 296 bags of cocoa beans into a private warehouse in the Western region.

The two suspects, Paa Kwesi Nkrumah, a warehouse keeper, and Henry Kwofie, who is in charge of shipment for Real Product, a local cocoa processing company, were busted by the security operatives of the Ghana Cocoa Board (COCOBOD).

They have been remanded into police custody and are currently assisting in investigations.

Meanwhile, the police have mounted a search for Anthony Apesu, the driver of another truck  that diverted 19 bags of cocoa beans to the facility on Tuesday, August 4.

Major Michael Adjei (retired), Head of Security and Intelligence at the Western South and Port Operations of the COCOBOD, confirmed the arrest to newsmen in Takoradi.

He indicated that the company had been experiencing theft at its Takoradi Takeover Centre in recent times, prompting the security operatives to mount surveillance at the various warehouses which eventually paid off.

Court dismisses Opuni’s submission of no case; ordered to open defence on May 17