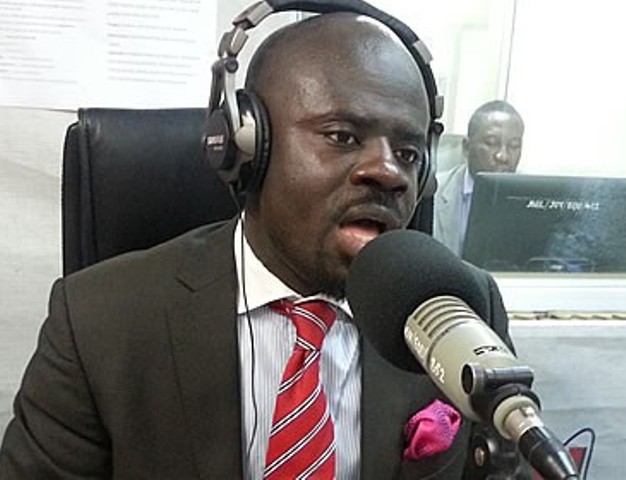 Acting Dean of the Ghana Institute of Management and Public Administration (GIMPA) Law School, Mr. Ernest Kofi Abotsi, is calling for the abolishing of compulsory congregational morning worship in schools.

The practice he says “violates one’s freedom of worship.”

According to him, the act contravenes article (21) and (26) of the 1992 constitution that states that all persons have the right of freedom to maintain and practice any religion they manifest or practice. He added that mission schools must adopt some changes to reflect their new identities as state and public institutions having been taken over by government.

“They have moved from being the private properties of denominations to being national assets for the benefit and gain of all whether or not one subscribes to the religious values or faith of the mission. the dynamics of how the public space of schools are managed and administered must equally change to reflect the times,” he said.

He noted that, “while communal worship and group solidarity may be characteristic of the former system, the constitutional guarantee of freedom of worship cannot admit of compulsory participation in school-organized religious events.”

Most public basic schools in Ghana hold compulsory religious services once each week but there have been numerous calls from various quarters to have it cancelled.

Mr. Ernest Kofi Abotsi suggests that such communal worship services be replaced with individual worship of declared faith even if it will be done under supervision while strengthening the moral educational component of the training.