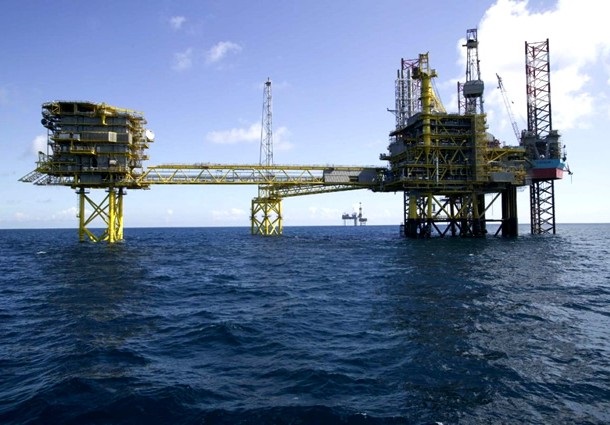 This follows the discovery of seven new oil blocks by US firm, Hess Corporation.

Hess is set to drill a new appraisal well in the last quarter of this year to assess the commercial viability of the block and estimate recoverable reserves.

A field development programme would be submitted in 2015 following the positive outcome from the new well which could give Ghana its fourth oil producing project. The well would be followed by a production test which will help Hess to also ascertain the level of production that would be targeted by the block.

Ghana currently produces about 100,000 barrels of crude a day. Daily oil production hit 115,000 barrels per day in June 2013, significantly higher than the projected average for that year.

The country began commercial production of oil in 2010. Meanwhile, the Volta River Authority is close to agreeing a new deal with three new gas production in Nigeria that could boost the country’s gas supply by more than 100 million standard cubic feet per day. The agreement is to be signed with Nigerian independent firms, Network Oil and Gas, ND Western and Shara Oil.