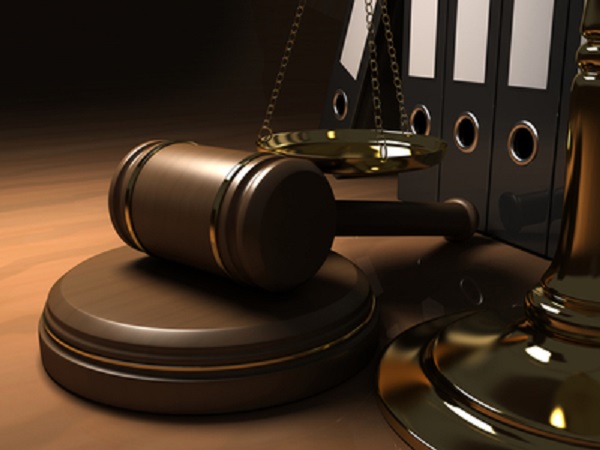 A couple who subjected an unemployed woman to severe beatings for using part of their money to pay her wards school fees have been put before an Accra Circuit Court.

Abraham pleaded not guilty to the charges and he was admitted to a bail of GH₡ 5,000.00 with one surety to reappear on November 28.

The court sentenced her to a fine of GH₡ 480.00 and should pay the complainant Ms Agnes Abrafi Anyimedu GH₡ 300.00 as compensation.

According to the court, presided over by Mrs Abena Oppong Adjin-Doku, complainant had swollen left arm, laceration on her ribs and complained of body pains, she however could not produce medical bills on the cost she incurred.

According to prosecution, Abraham is the husband of Gloria. However Ms Ayimedu, the complainant has two kids with Abraham who are six and three years.

According to prosecution, the GH₡ 700.00 was transferred to the complainant so she could pass the money on to Abraham.

Detective Inspector Atimbire said the complainant told Abraham that she had used GH₡ 520.00 out of the amount to pay part of the children’s school fees.

Prosecution said this did not go down well with Abraham and he advised Gloria to talk to the complainant in her room.

The two however exchanged words.

The mirror in front of the wardrobe got broken and injured the left arm of the complainant. The couple however left the complainant’s residence after the incident.

A case was reported to the Domestic Violence and Victims Support Unit where a medical form was issued to the complainant to attend hospital.

Later the couple were arrested and granted police enquiry bail to be reporting to the Police but they failed to turn up.

Prosecution said the couple were therefore served with criminal summons to appear in court.