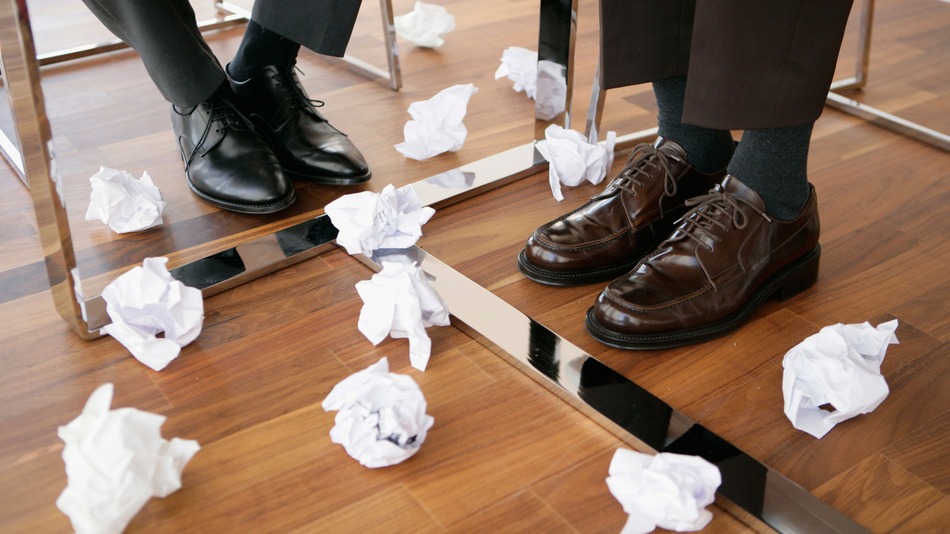 On Tuesday, Hot Octopuss erected what it called a “GuyFi” booth on 28th Street and 5th Avenue in New York City, where men could, in theory, go to “relieve stress.”

The company simply put a cloth over a phone booth in what amounted to a marketing gimmick. Inside was a chair and a laptop.

Hot Octopuss created the booth so men can “take this habit out of the office and into a more suitable environment designed to give the busy Manhattan man the privacy, and the high-speed Internet connection, he deserves.”

The company claims approximately 100 men used the booth on its inaugural day.

After the success of the first booth, Hot Octopuss says it plans to continue with the idea and add more pop-up booths around Manhattan, in other major U.S. cities and in London, where the brand has a more loyal following.

To conclude, we’re not suggesting you go to any old payphone with your iPad and do the five-finger shuffle, gentlemen. – Mashabale

The 8 secrets of an exciting lifestyle

Skinny jeans can damage muscles and nerves – READ HOW