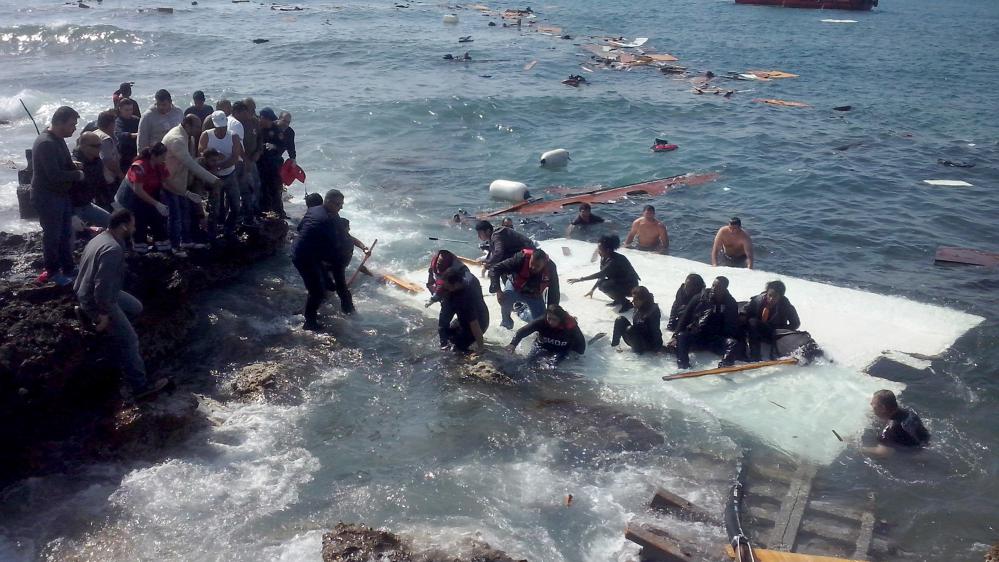 Dozens of Ethiopian and Somali migrants died in the waters off the breakaway Somalia region of Somaliland when their vessel failed mechanically in the course of the voyage and drifted in the sea, a regional Somaliland official said.

Ahmed Abdi Falay, the chairman or governor of Sanag region, said the boat, which had started its journey from the port of Bossaso two weeks ago and was heading to an unidentified port in the Arabian Peninsula, was discovered by the Somaliland Coast Guard.

“They climbed into the boat and were shocked to find the dead bodies of 10 people and 72 others who were in different stages of suffering, some of them in serious condition,” he said from the port city of Maydh on Friday.

“The Coast Guard brought the 72 survivors and the bodies of the dead people ashore. The wounded are being treated and the dead are being buried.”

Another 96 bodies, from the same vessel, were discovered ashore by locals on Friday having been washed in with the tide, Falay added.

Some three members of the crew of the stricken vessel were arrested as they tried to flee into nearby mountains and they will be questioned by authorities, the official said.

Migrants from the Horn of Africa states have for many years made the perilous sea crossing in search of better life abroad, forced out of their countries by conflict, repression and economic hardships. – Reuters