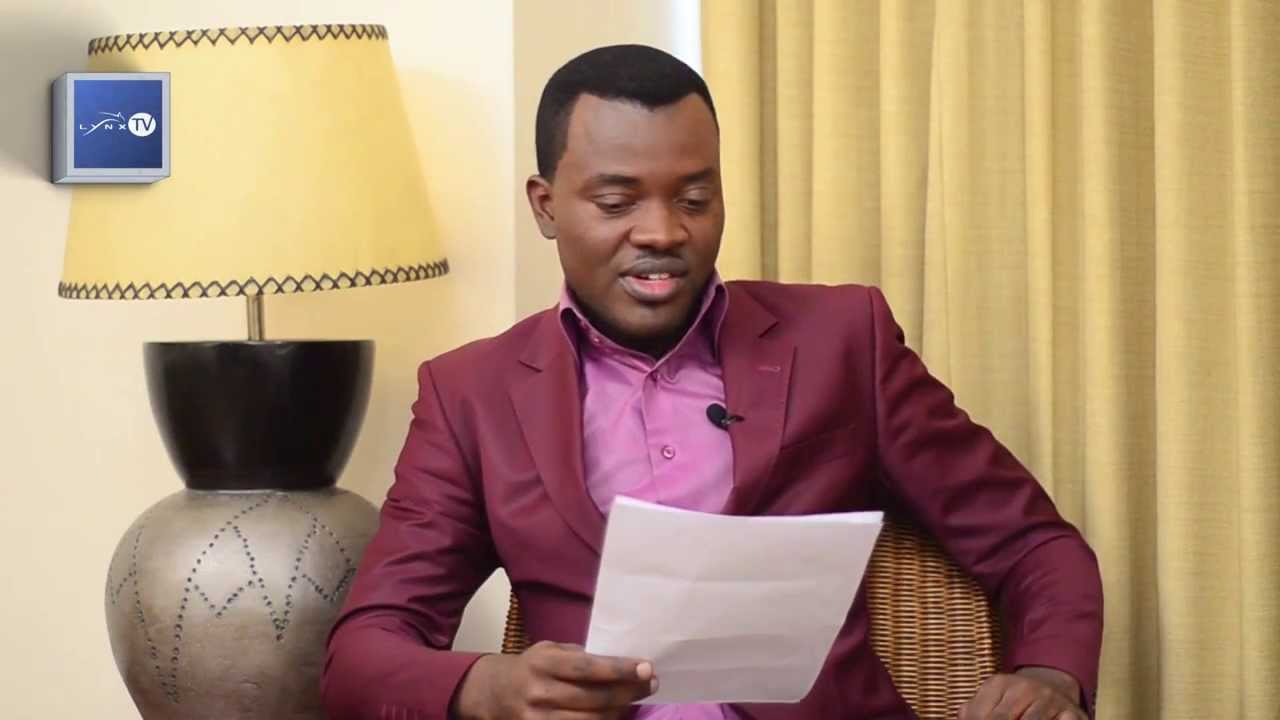 He said the Ghanaian Pop singer’s sounds entirely plausible coming from US radio.

According to him, Germain’s ‘Tell Me’ Production can be compared to Drake or Chris Brown’s music produced in the past years.

Bogart made this observation in an article he published which was tweeted by Jon Germain.

The Atlantic USA magazine and online writer recalled that the last time the US record industry invested in an African Pop star was Akon, suggesting that Jon equally deserves same success. – Ultimate