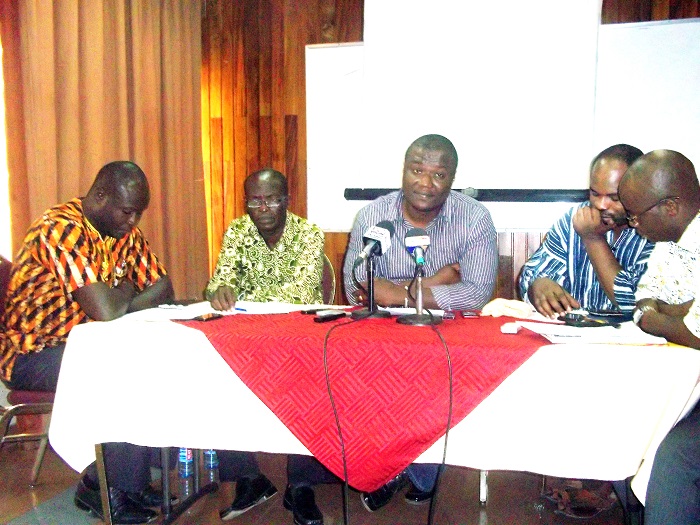 Dr, Ayew cast doubt as to whether the EC meant well for the nation in what he described as an obvious tactic to collapse the job of IPAC by introducing the 18-member National Election Steering Committee, whose operations he argues wouldn’t be any different from IPAC’s.

According to him, the unpleasant posturing of the EC chairperson suggests she’s not a unifier and also lacked transparency in her operations.

He contended why the EC didn’t find the need to fuse IPAC and the new steering committee together, saying it makes no sense in forcing on Ghanaians an additional committee, when an already existing one has not been scrapped.

Meanwhile AFAG Thursday issued a statement challenging the election management body of the representation of  the Deputy Commissioner of the National Commission for Civic Education (NCCE), Samuel Asare Akuamoah, whom it said  is also a known NDC activist.