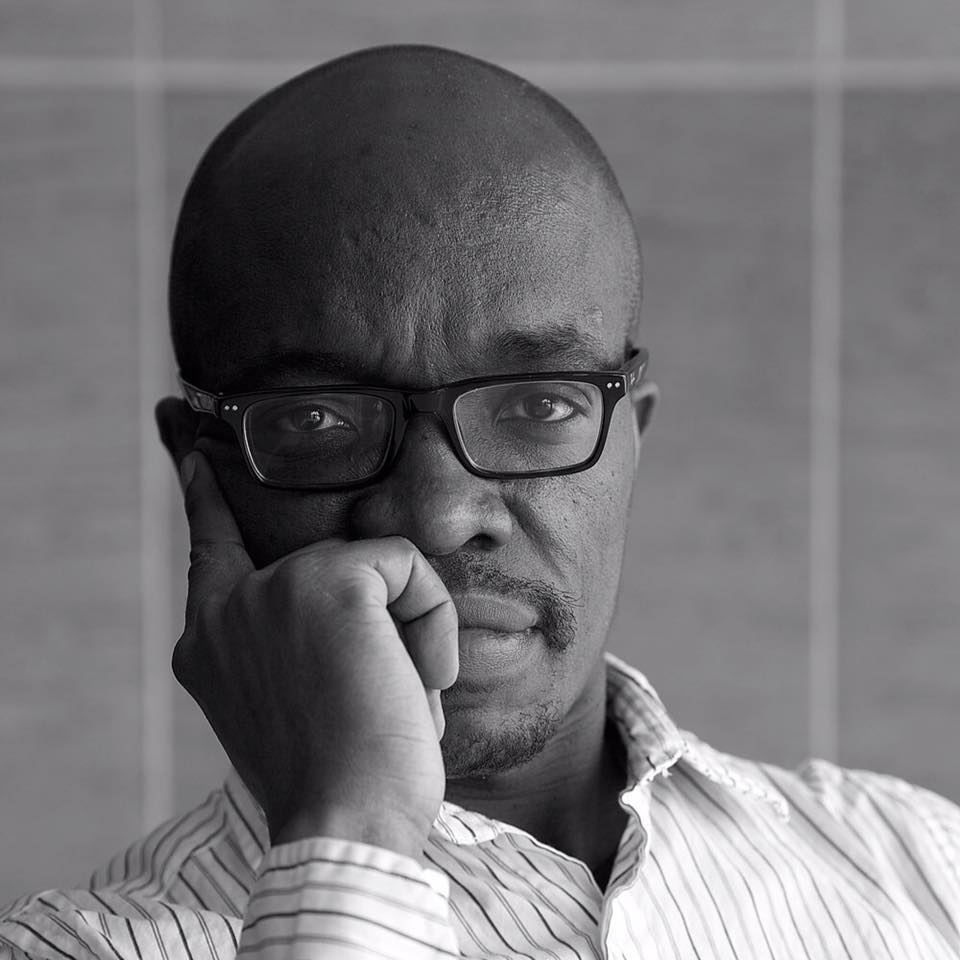 A broadcaster with Accra-based JOY FM Ato-Kwamena Dazdie has filed a complaint to the Police following an attack on him Tuesday morning by NPP MP for Assin North, Kennedy Agyepong.

Just filed a police complaint against the MP for Assin North, Kennedy Agyapong. This morning he menacingly accosted me in front of Joy FM and threatened to slap, beat and “deal” with me if I don’t watch the things I write about him. He violently shouted all manner of threats and expletives at me as he was restrained and led away by onlookers. It’s one of those days when I feel very ashamed to be a Ghanaian because someone like Kennedy Agyapong, frankly, shouldn’t be making laws for me.

The MP Tuesday morning verbally abused the broadcaster at the premises of the Kokomlemle-based station. Agyepong had just completed a television discussion session on Adom TV, another operating unit of the same company that owns JOY FM.

It is not clear why the attack on Dazdie but the reasons may not be too far from a recent post he put up on Facebook questioning Agyepong’s back-to-back public spat with a female radio presenter.