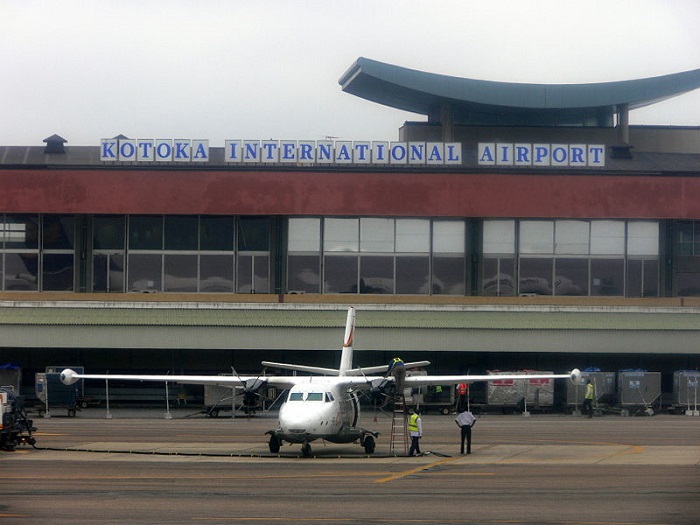 President John Mahama and his Turkish counterpart HE Recep Tayyip Erdoğan will tomorrow March 1, break ground for actual works to begin on a new terminal at the Kotoka International Airport.

The new Terminal Three (T3) to be constructed at KIA will ease pressure on the existing two terminals, improve the existing on-ground infrastructure in line with growing international travel demand, and position the country as an attractive aviation hub in the sub-region, official say.

“A Turkish construction company has taken possession of the site and already started working feverishly. I will have the honour to be joined on the March 1, 2016 by the Turkish President Recep Tayyip Recep Tayyip Erdoğan to cut the sod for official commencement of work on this monumental aviation project,” President Mahama last week told Parliament while presenting his fourth State of the Nation Address.

The Ghana Airports Company Limited (GACL) secured a loan of US$250million to undertake construction of the new terminal.

The funds were secured from a consortium of banks led by Ecobank Capital, GACL says.

GHS to tighten anti-Covid measures at KIA ahead of Christmas

Airports Mgt. overspends approved budget by over GH¢25m amidst agitations over unpaid arrears