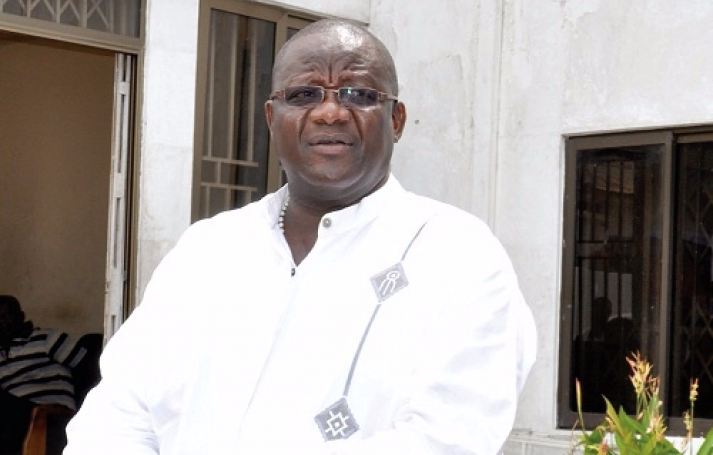 Embattled former NPP Chairman Paul Afoko has said his brother Gregory Afoko, who is standing trial for an alleged role in the death of a party member, is innocent.

The suspended Chairman told Bola Ray on Starr Chat on Starr 103. 5 FM, Wednesday that his younger brother was innocent, and that he’s hopeful he will be freed soon.

Afoko said he remained hopeful that the Attorney General’s department will release Gregory.

Gregory is standing trial for a May 20, 2015 incident in which Adams Mahama, a contractor and former Chairman of the Party in the Upper East Region, was sprayed with acid while returning home from work.

He died subsequently. Prior to his death, he allegedly mentioned Gregory and one Alangdi as persons who showered the acid on him.