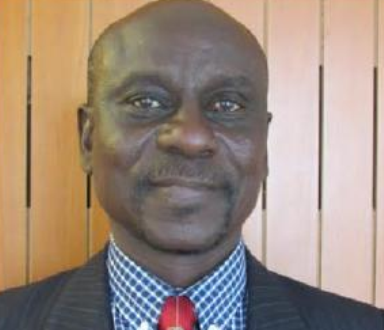 Deputy Ranking Member of the Defense and Interior Committee of Parliament, Major (Rtd) Derek Oduro has said there is enough time and opportunity for wide consultation and debate on the passage of the Interception of Postal Packets and Telecoms Messages Bill, 2016.

Major (Rtd) Oduro believes despite the limited date (15th – 19th February) that was quoted on the correspondence issued on the proposed bill, the public may still have the opportunity to make the necessary input as expected.

In his estimation, Major Rtd Oduro said contrary to speculations that there might  be limited time for broad consensus on the bill, “the various views and concerns on the bill will not be late until the committee furnishes the house with its final report.”

The Ghana Centre for Democratic Development (CDD) is fighting what it said is “injustice and subterfuge that is about to be perpetrated on the blind side of the citizens of Ghana” following the legislation of the Interception of Postal Packets and Telecoms Messages Bill.

However, the lawmaker in an interview with Kwaku Owusu Adjei on Si Me So on Kasapa 102.3 FM stated that the CDD was wrong to have suggested that the bill could be an instrument that will pave way for government to spy on private conversations/business of citizens.

“I hear people giving wrong impression that government is practically gravitating towards the Preventive Detention Act(PDA) introduced in the First Republic. But the object of this law is to fight crime and suppress organised crime including money laundering, terrorism, narcotic trafficking, identifying theft, and, generally ensuring national security. That is the objective of the bill.”