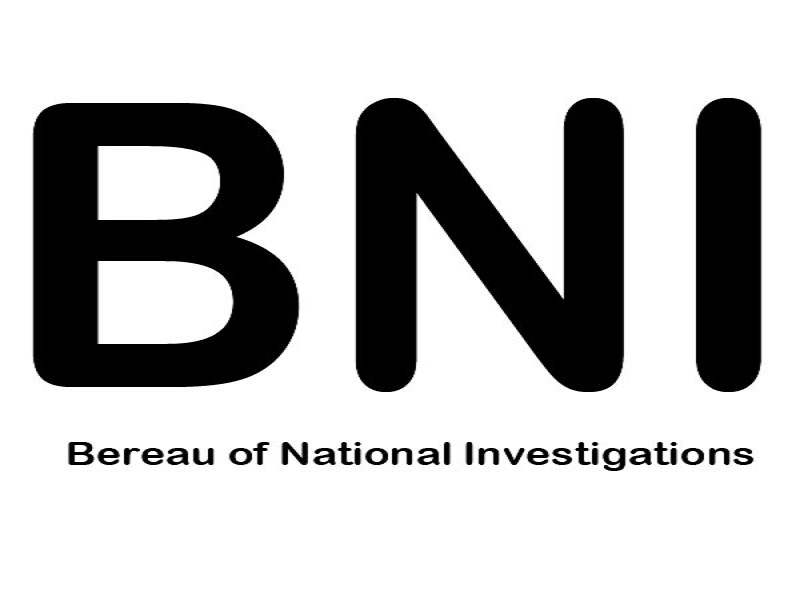 Prosecution of the three arrested South African ex Police Officers who are in the grips of the Bureau of National Investigations (BNI) for alleged acts which threaten national security, failed to commence today as expected.

This was because the investigative agency was unsuccessful in completing documentations to enable them officially charge the detainees. They are however expected to have their day in court tomorrow (Thursday) at the Accra Circuit Court 1.

Kasapafmonline.com has picked information that the three South African ex cops are to be represented in court by astute lawyer Nana Asante Badiatuo.

Meanwhile, Kasapafmonline.com is reliably informed that officials of the South African High Commission have on Wednesday been granted access by the BNI to the three ex cops.

This was after the Commission sent a letter to the Ministry of Foreign Affairs requesting access to their nationals.